Squeaker creating the internet of pets 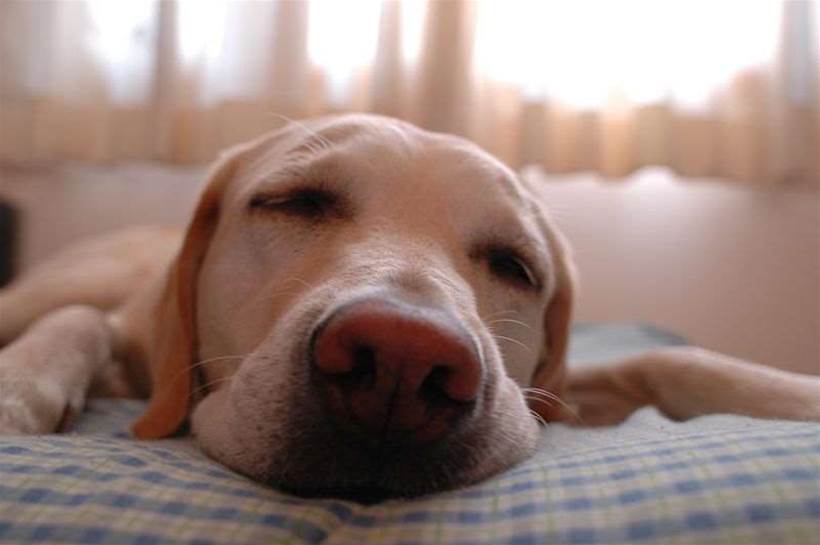 An Australian company is developing a smart collar to bring wearable technologies to our four-legged family members.

The Buddy Light-Up GPS Dog Collar & Fitness Tracker is the brainchild of Chris Forcucci and Fulvio Cusumano, and is being developed under Forcucci’s company, Squeaker.

Squeaker already makes LED collars and leashes, after Forcucci had to make a last-minute detour during an evening bike ride to avoid a dog and its owner.

To evolve his products, Forcucci enlisted the help of software engineer Cusumano, and together they have set about creating the world’s first LED illuminated smart dog collar.

Along with the LED lighting, the Buddy will count steps and perform activity monitoring via its three-axis accelerometer.

It also contains GPS tracking functionality, and will be Bluetooth and wi-fi-enabled, allowing connectivity to the owner's smartphone and/or home wireless network.

Forcucci has faced numerous challenges during the project.

“Everything has been challenging, from design and finding the sweet spot between technology and comfort, to creating the right lighting effects while maintaining battery life,” he told IoT Hub.

“The real challenge now is producing the commercial model and getting it to market.”

While other smart dog collars exist - for example, the Wüf and the DogTelligent, the Buddy collar has a few distinguishing features, according to Forcucci.

“The LED lighting gives the Buddy a visual component that really sets it apart,” he said.

“We also utilise a wi-fi base station to help manage battery life and coverage, and provide a geofence feature.”

This geofence allows the owner to create a virtual perimeter around their property, and should the pet wander outside of this boundary, an alert will be sent to the owner’s smartphone app.

This technology is similar to that used in the agriculture industry to monitor cattle and sheep.

Forcucci has even grander plans for the device.

“Kinetic charging is something we considered, but at the price point it’s prohibitive,” he said.

“We do have that down as a stretch goal though [in our crowdfunding proposal], so hopefully if people get pledging we can make it a reality.”

Forcucci also said there are currently no plans to integrate with existing smart home systems, but he said, “We do have a range of products that we plan to release over time which will integrate with Buddy.”

Their Indiegogo project has so far raised over USD$120,000, well beyond their target of $100,000, and Forcucci is hopeful to have Buddy on the market in time for Christmas 2016.