Building an IoT 'solution of the commons'

Simon Kaplan of [ui!] The Urban Institute points to smart use of IoT data in Australia. 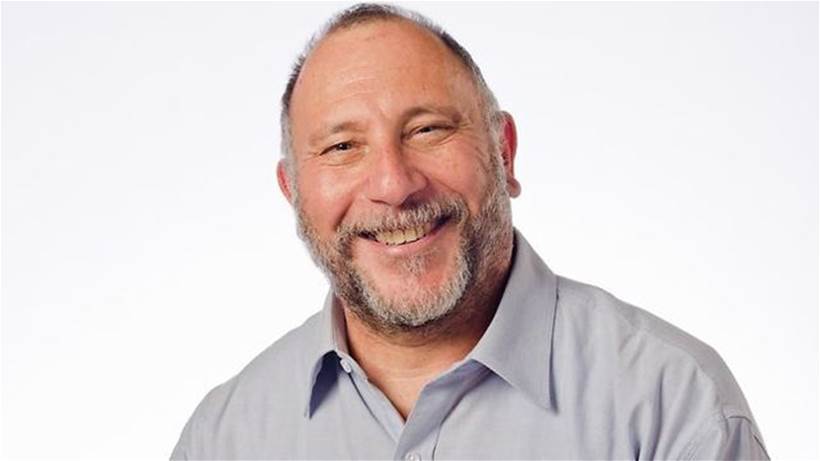 In the wake of devastating 2019-20 bushfires in New South Wales, the NSW Bushfire Inquiry looked at how joined-up use of data, including spatial data, could assist responses to bushfires. It has been one of various calls to do more to connect data sets to tackle Australia’s pressing challenges.

Simon Kaplan is well aware of such opportunities. As CEO and founder at [ui!] The Urban Institute in Asia-Pacific, his work focusses on bringing together data from IoT and other sources in a meaningful way.

[ui!] The Urban Institute is also a sponsor of the 2021 IoT Awards, and we asked Kaplan to point to progress on this topic.

What is the most significant impact you saw IoT have when it comes to smart use of data in the last year, or think IoT will have in this sector in the future?

The bushfires in summer 2019-20 catalysed an amazing range of ways in which IoT-style data, collected from a myriad of sources and integrated with more traditional sources such as weather predications and air quality stations. Together, these point the way to better management of emergencies in a future where this is only going to become more necessary.

What significant IoT work in this sector is your organisation involved in?

We’re involved, alongside channel partner Ene.HUB, in delivery of smart city solutions to cities across Australia, New Zealand, the United States and Asia. The challenge here is to find a mix of sensors, analytics, networking technologies and visualisations which can be integrated to create robust, scalable and reusable solutions for a wide range of cities with a wide range of challenges.

Solving these kinds of complex scale problems results in a ‘solution of the commons’: a situation where many cities and suppliers have contributed to a common foundation which supports all of their solutions, achieving economies of scale and amortising cost. This kind of emergent solution benefits all the participants, even though many of them may not even be aware that they’re co-creating something bigger than the needs of their own cities, or capabilities of their own technologies.

What progress do you see being made in this sector to bring together fragmented data from across organisations, industries and government in a meaningful way?

There is progress, driven by a combination of necessity and opportunity.  The opportunities come from ever more powerful and interoperable technologies and platforms; the necessities are a range of factors, from economics to such challenges as managing the mega-bushfires of 2019-20.

Recent projects involving organisations such as Department of Transport and Main Roads/Marine Safety in Queensland, Department of Planning, Industry and Environment in New South Wales, and the NSW Rural Fire Service Advanced Bushfire Intelligence Technology project all illustrate this shift. These organisations have a clear understanding of the value of near real-time and historical data pulled from multiple sources and collated to create intelligence for immediate and planning purposes. Large fire instances, such as the one in 2019, require information from and coordination across disparate groups such as police, fire fighters, ambulances, forestry services, hospitals and other government agencies. The better the data, the better the decision making and use of limited resources.

However, much more remains to be done, in particular there is a need to overcome cultural inertia that underpins siloed thinking, risk aversion and a defensive rather than collaborative mindset.

What IoT security or ethical issues do you see in this sector?

There are no mandated standards for IoT device security, and this makes them vulnerable to subversion. The result is that modern DDOS attacks are often launched from networks of sensors (which are, after all, computers) rather than networks of desktop PCs. It is vital that clients mandate robustly secured devices and networking for IoT systems, and that where citizen-science projects are encouraged, participants are given the information they need to understand how to properly secure their devices.

For example, rather than specifying an ‘environmental sensor’ for a project, the client should specify the degree of security required by the operating system on the sensor as well as the requirements for secure networking to/from the device.  It is also helpful to mandate that suppliers across the hardware and software data chain for IoT networks have appropriate security certifications, such as ISO27001.

Another issue is that IoT devices can often collect private information, such as video images of faces or number plates, MAC addresses and physical locations of devices. It is possible, for example, to track a car to a particular house on a particular street, and while this might be done for perfectly sound business reasons, if that data is leaked it can cause significant problems for the residents of the house and/or driver of the vehicle.

Australia needs a national ethical standard for the use of this data, which grows out of the existing privacy regulations in each jurisdiction. Projects must demonstrate their compliance with this standard alongside compliance with security requirements I mentioned earlier.

What progress do you see being made in this sector to address IoT interoperability problems?

Progress remains limited. We really need each ‘stovepipe’ in the IoT space – for example lighting, parking etc. – to agree on common data dictionaries and API dictionaries that they all follow – similar to the way networking devices today all talk SNMP. FIWARE made a start in this direction, but much remains to be done.

Interoperability at the network level is, we believe, easier to achieve and already fairly widespread. There is also a need for the various data platforms in the IoT space to agree on interoperability to allow clients to make heterogeneous decisions about data storage over time and still have the various technologies making up their data universe interoperate as seamlessly as possible.

[ui!] The Urban Institute is sthe sponsor of the Smart Data Use Award category in the 2021 IoT Awards. The winners of the awards will be announced on November 9.

For more information about innovative technologies for smart cities and regions, visit [ui!] The Urban Institute.