The IoT Awards are back for 2021, with the nomination period opening on August 9.

About the IoT Awards

The 2020 IoT Awards attracted more than 100 entrants from government, industry and academia. Nominated projects included data sharing initiatives by local governments, projects that used IoT to monitor people movement in Melbourne and Perth during the pandemic, a Wi-Fi rollout encompassing hundreds of NSW Health sites, and a university program that aimed to change education about cyber-physical systems. Watch the full 2020 Awards presentation here

This year the IoT Awards will include new categories for achievements in IoT interoperability, security and data use. The awards will also place a greater emphasis on diversity and inclusion. 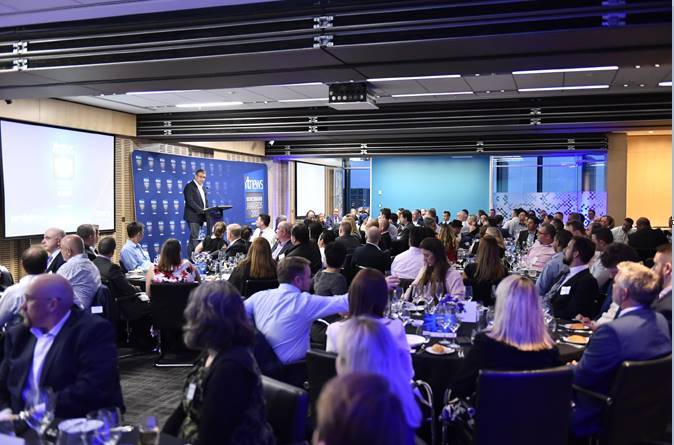 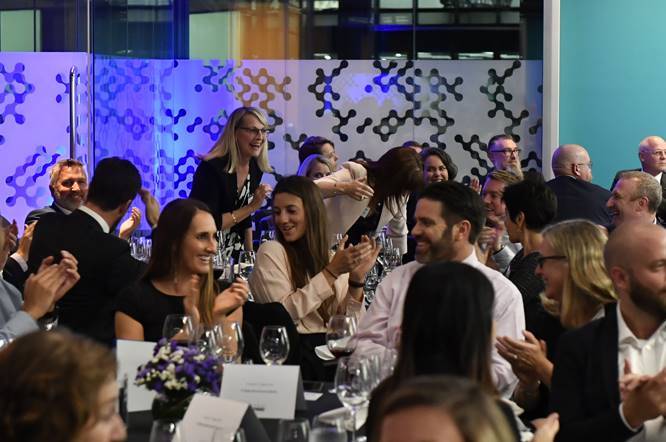