Companies are failing at basic planning, according to KORE Wireless. 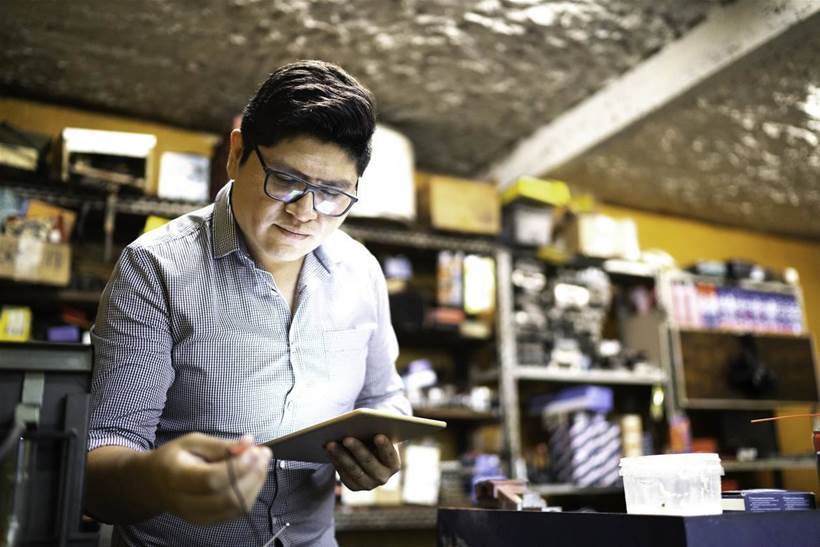 Jager has seen countless IoT deployments in his role providing solutions, services and connectivity to industries as diverse as logistics, retail and healthcare.

He says the most common mistake organisations make is not considering operational issues. For example, they focus on choosing or developing an IoT solution but don’t pay enough attention to hardware maintenance. “They spend a lot of time building a better mouse trap, but not a lot of time thinking about what happens once it’s out there,” he says.

We interviewed Jager about this issue and he pointed to the following examples.

1. Not paying enough attention to data

Plenty of people are preaching the importance of IoT data strategy, but Jager says not enough companies are taking notice.

That includes companies with sensor-equipped vehicle fleets. They typically receive data about driving speeds and vehicle tire pressures, among other things. Jager says their fleet managers should have a plan to educate drivers if they regularly speed. And they should be ready to check maintenance programs if tires are regularly underinflated. But he says companies don’t always have those processes in place.

Data accuracy is another problem. For example, one KORE Wireless customer sells a personal alert device that relies on Australia’s Integrated Public Number Database (IPND) to inform emergency responders about a user’s location. The location information is supplied by people who buy the device, but sometimes it’s incorrect. So, KORE Wireless manually verifies it before uploading it to the IPND. It’s the type of detail Jager says companies often overlook.

2. Not planning for hardware maintenance

“What happens if you have to do a firmware update? What happens if the device stops for some reason, such as a network outage or a power outage, and it has to be rebooted? How do you do that once it’s sitting in the middle of Australia?” he asks.

KORE Wireless solve these issues by sending commands via SMS to devices, but it can only do so if the hardware was configured appropriately before deployment. “You have to have thought that out before you send out the device, not after. It’s too late once you’ve deployed it,” Jager explains.

3. Choosing a carrier based on price alone

Overseas roaming is a common trap. Jager says companies buy cheaper roaming plans only to find themselves without connectivity because their carrier doesn’t offer the necessary coverage.

“We had one customer that said ‘We've got legal issues, because we're not reporting’. That’s because their carrier didn’t roam into a particular country. They had to change their roaming agreement, but they’d signed a contract with their customer based on a cheaper rate,” he says.

Before companies buy network access, Jager encourages them to consider the business ramifications if they lose connectivity. “People always look at the price. But what is the commercial loss if they can't connect? There might be legal ramifications; they might have service level agreements with their customer,” he says.

Jager says his customers are beginning to think about these issues and ask for help. “Very few companies come and say to us, ‘Give us a 1MB plan’. They say, ‘We know what we want to achieve, how can we get there?’” he says.

To help them do that, KORE Wireless recommends they follow a seven-step IoT implementation planning process. Those steps include careful assessment of organisations’ IoT knowledge and the resources they have to deploy it. It’s a rigorous approach based on the premise that IoT isn’t a one-size-fits-all technology.

Such rigor will be critical as IoT continues to grow in complexity and scale.