Transport-fest will include largest driverless vehicle demonstration in the Southern Hemisphere. 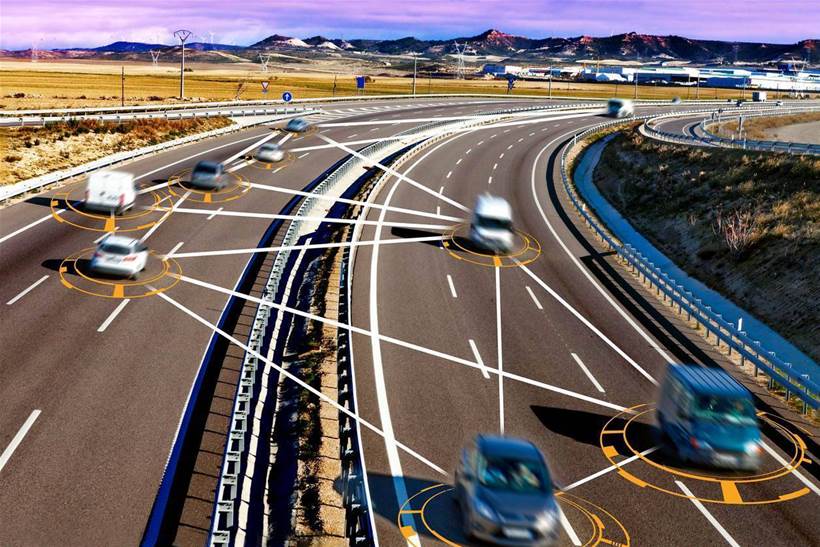 If the future of transport is relevant to your work, then block out some time in your diary to be at ANZ Stadium in Sydney on October 27 to 29 for the fourth International Driverless Vehicle Summit.

The event organiser is Australia’s peak driverless vehicle industry collective, the Australia and New Zealand Driverless Vehicle Initiative (ADVI). They have a diverse list of more than 120 partners, including the likes of Transport for NSW, Transurban, Wilson Parking, AECOM, TOLL, and various state governments, universities and technology companies – so you can expect good networking opportunities.

The theme for this year’s summit is ‘Forging the future’ and moving from a focus on testing to widespread commercialisation. And with speakers from government, research and commercial organisations on the agenda, the event is shaping up as a valuable way to catch up on key strategic issues.

For instance, Transport for NSW will discuss customer experience, the Australian Road Research Board will cover the development of national certification procedures, and Queensland University of Technology will focus on infrastructure assessment.

Speakers will also examine public views about autonomous driving. ADVI will discuss its public survey results and issues relating to ‘Gen Y’. A University of Newcastle representative will delve into drivers’ beliefs about automated vehicles, which were collected before and after a simulated drive. And Victorian toll road operator EastLink will talk about its survey of public attitudes to self-driving cars.

The event won’t be short on technology-focussed demonstrations and discussion either – the organisers say it will include the largest driverless vehicle demonstration in the Southern Hemisphere.

Chinese ride-sharing company DiDi will present, following their announcement that they plan to trial the use of their app for hailing self-driving taxis in Shanghai.

Navya and YDrive will show off autonomous shuttles, while Sage Automation will demonstrate its portable, connected bus stop for driverless vehicles. Called Matilda, the solar-powered facility is designed so that authorities can trial it in different first-mile or last-mile locations, or when they need extra transport for public events. It’s also has an interface the public can use to check transport timetables and find or book a range of transport, including Uber cars, bicycles and autonomous shuttles.

Newcastle start-up Elite Robotics will demonstrate its guidance software and an autonomous lawnmower that uses it.

Also on stage will be the CEO of Australian company AEV Robotics, who will talk about “how Australians are leading the AV sector globally”.

And keep in mind that if you’re a member of a professional orgnisation, you could earn up to 13 hours of Continuing Professional Development credits by attending – that’s according to the event organisers.