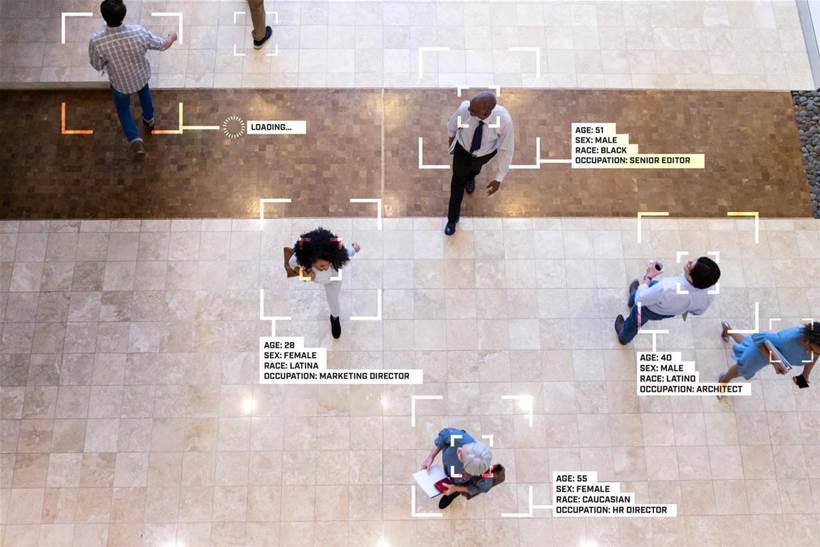 The council last night passed a motion to prevent SAPOL from using the “camera facial recognition technology unless, and until, the parliament of South Australia adopts legislation”.

The amendment, brought forward by councillor Phil Martin, relates to a project to replace the end-of-life “City Safe CCTV network” owned by the City of Adelaide and SAPOL at a cost of $3 million.

It will see the “administration seek a formal undertaking from SAPOL that it will not use [facial recognition capabilities]” when the new CCTV network is delivered in the next 18 months.

A procurement process is currently underway to source a new operating system and cameras with “the capability to implement object tracing, facial and number plate recognition in the future”.

Before the amendment was passed on Tuesday, it was to be “the decision of SAPOL whether these function will be turned on in line with their policing requirements”, the council’s agenda states.

Martin said that while the facial recognition technology was highly effective in preventing major crimes such as terrorism, the “City of Adelaide with federal funding is leaping ahead of the law”.

“I have concerns about council seeking to hand over the capacity to monitor people and their privacy as a kind of enabler to SAPOL,” he said.

“In other places, there are laws, regulations determined by the parliament governing the operation of these cameras, and I’m speaking specifically of Victoria and, as I understand, the ACT.”

Martin said any laws adopted by the state should be consistent with the biometric surveillance, facial recognition and privacy recommendations of the Australian Human Rights Commission (AHRC) and the Law Council of Australia.

Earlier this year, the AHRC called for a temporary ban on the use of facial recognition and other biometric technology in “high-risk” government decision-making until new laws are developed.

The commission considers policing and law enforcement one of the high-risk areas, or contexts where the consequences of error can be grave”, for the use of the technology.

“It is our business to say this is something that parliament needs to look at, and we as the enabler need to acknowledge that we should stop until the parliament catches up with us,” Martin said.

“We have a responsibility to act responsibly, and that’s all this motion does; it say ‘softly, softly. Let’s hand this to the parliament and in the meantime ask SAPOL to exercise that same caution’.”

Deputy Lord Mayor Mary Couros noted that it had been “really challenging to be able to upgrade our CCTV without having this technology embedded in the infrastructure”.

“This technology is in every single product that has been presented as part of that procurement,” she said.