AI, 5G are moving in lockstep with IoT

Success of emerging IoT ecosystems relies on commonalities around 5G, artificial intelligence and devices themselves. 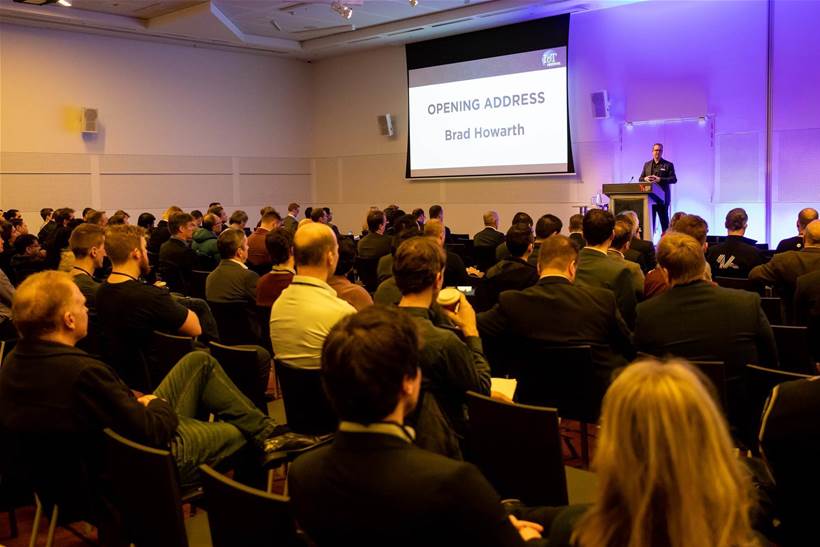 Emerging 5G mobile networks are the first telecommunications networks that have not been designed to be used by people, technologist Brad Howarth has noted in opening the IoT Festival in Melbourne.

With a preponderance of Internet of Things (IoT) devices being rapidly added to corporate networks and home environments, Howarth noted that the performance characteristics of 5G – as well as IoT-focused technologies such as LoRaWAN – play a key role in supporting a transformative triad that also includes artificial intelligence (AI) and the IoT devices themselves.

“It’s rare to hear a discussion around any one of those three points that doesn’t include a discussion of the others,” Howarth said in kicking off a day of sharing around IoT best practices and implementation experiences.

Ubiquitous, power-efficient connectivity has been a key use case for 5G deployment, with IoT sensors being deployed in increasing numbers as connectivity issues were overcome.

Yet despite massive industry enthusiasm about IoT and related technologies, the devil was still proving to be in the detail.

“The only thing that has probably grown faster than the number of IoT devices is the hype that has surrounded this thing we are talking about,” Howarth said.

Key issues to be explored throughout by the IoT Festival’s lineup of industry speakers include the challenges of moving from early proof of concept (PoC) deployments into production IoT systems; challenges finding the right skills to implement IoT and relevant AI tools; issues around privacy of collected data; and more.

“We haven’t had an understanding of what it takes to deploy things in the field,” Howarth said, noting that much of the short-term success will revolve around issues such as guarding against rapid obsolescence in the skills environment.

“It’s about people’s capabilities, and being able to deploy these devices effectively,” he said.