How Australia can take the lead. 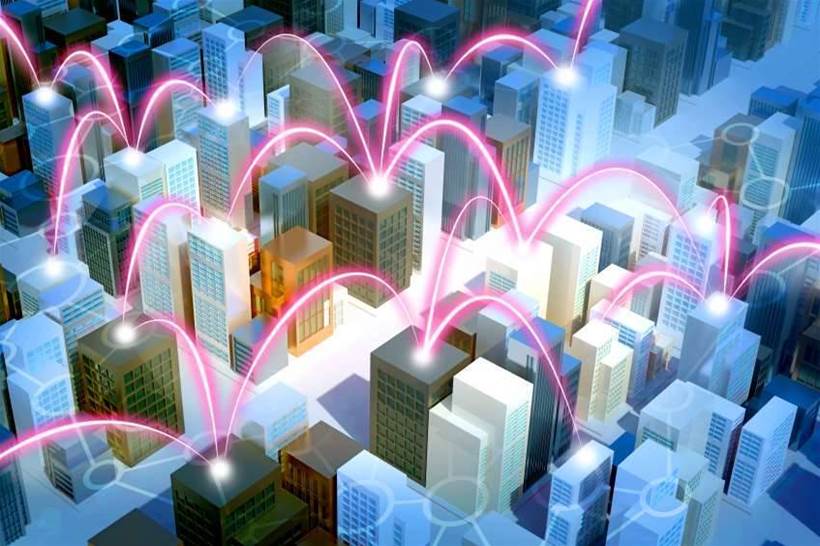 Alcatel-Lucent has laid out what it is calling a blueprint for Australian cities to create smart cities using IoT technology.

At an event at the University of Melbourne, Alcatel-Lucent’s strategic marketing director of customer and market insight Marc Jadoul outlined ways Australia might “take a lead” in the smart cities space.

“Australia is in a strong position to establish IoT leadership to deliver benefit across the economy,” Jadoul said.

“IoT will require reliable, ubiquitous connectivity, and investments like the NBN and commercial mobile networks put Australia in a great position to move ahead.”

Jadoul believed Australia could be better positioned to move into sensor-loaded smart cities than EU countries, for example, because it could move quicker.

He believed harmonisation across EU nations “may act as a brake on development” of smart cities there but said that “individual cities could accelerate their development and ability to reinvent themselves by prioritising a digital strategy for key services in areas such as transportation, healthcare, energy, facility management and home automation.”

Jadoul urged policymakers and planners to bring a “digital” mindset to all future infrastructure decisions.

“Making it a factor in all infrastructure will be key to getting the most future benefit,” he said.