IoT interoperability and standards landscape set to become much simpler. 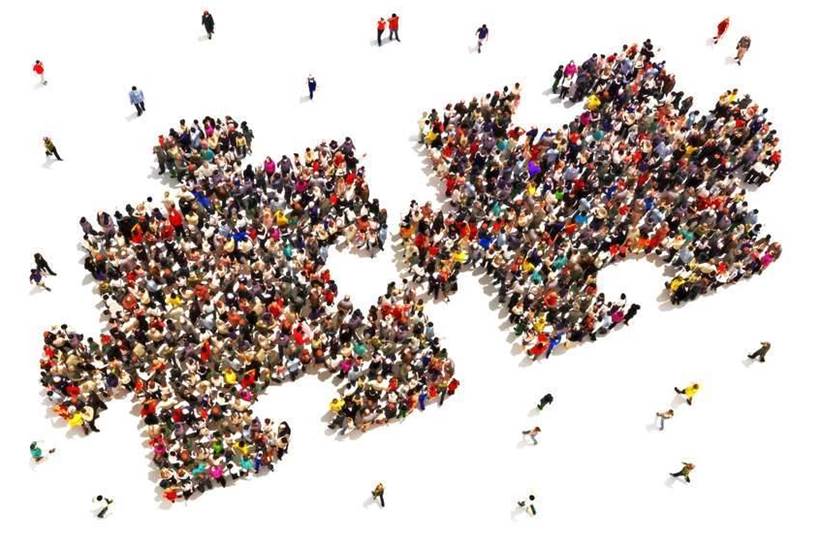 Two of the largest Internet of Things consortia are set to merge and join forces to help accelerate IoT development.

The AllSeen Alliance, which provides the AllJoyn open source IoT framework, will merge under the umbrella of the Open Connectivity Foundation (OCF), sponsor of the IoTivity open source project.

The two organisations’ boards have approved a merger under the OCF name and by-laws.

The newly merged groups will collaborate on future OCF specifications, as well as continuing development of the IoTivity and AllJoyn open source projects.

This merger brings the AllSeen Alliance’s diverse, global membership, proven AllJoyn technology, and millions of AllJoyn-enabled products together with the OCF’s equally diverse membership, formal IoT standards and expertise across multiple verticals and of cloud-native architecture.

The OCF’s board of directors will also expand, and will now consist of executives from a wide variety of companies, such as AB Electrolux, ARRIS International, Canon, Inc., Cisco Systems, GE Digital, Haier, Intel, LG Electronics, Microsoft, Qualcomm, Samsung Electronics and Technicolor SA, among others.

Both the IoTivity and AllJoyn projects will collaborate to support future versions of the OCF specification into a single IoTivity implementation that will combine the best of both technologies into a single, unified solution.

According to the OCF, existing devices running either specification will be interoperable and backwards-compatible in the future, and companies developing products are encouraged to continue their work.

Danny Lousberg, chairperson of the AllSeen Alliance said in a statement: “By coming together as one group, we are able to make IoT a more seamless, secure experience for everyone involved, from developers to end users.”

OCF executive director Mike Richmond added: “As we forge onwards towards this shared goal, we are focused on building the most robust, open IoT software solution to achieve our vision – complete interoperability within the Internet of Things.”