One security device to rule them all? 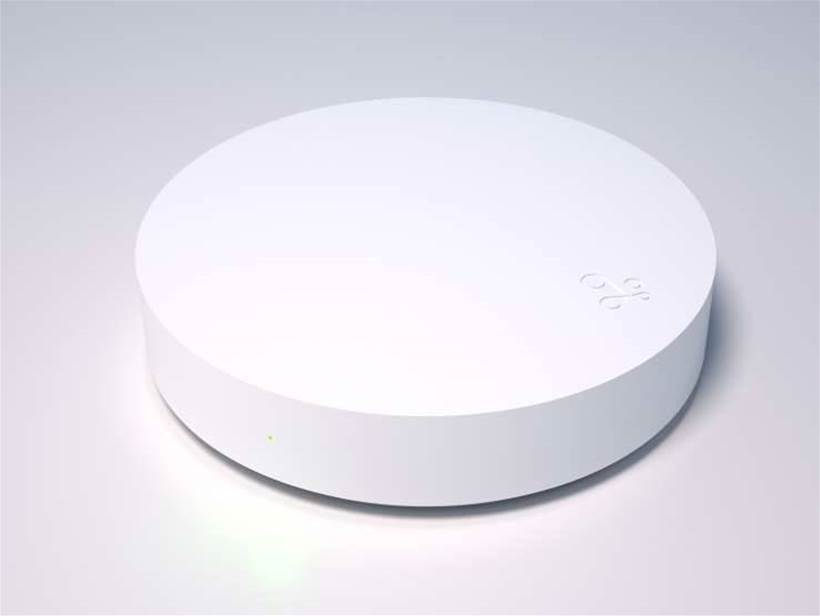 A Canadian startup has created a device that measures changes in ambient RF fields to detect motion.

Cognitive Systems has developed the Amera, a device that uses algorithms to visualise RF fields generated from wi-fi base stations, mobile towers and rogue signals in real-time and interpret any distortions and scattered disturbances within these fields caused by movement.

“The R10 chip functions like the human eye, only it can see invisible wireless signals that people cannot,” said Taj Manku, Cognitive Systems’ co-founder in a statement.

“It can respond to and report on signals in one-millionth of a second.”

While motion detection technologies have existed for many years, Cognitive Systems hopes the Amera platform can replace multiple security-focused applications.

The Amera is also capable of notifying users when a device connects to their network or when an untrusted network is broadcasting in their vicinity.

“This technology will help business, organisations and consumers protect their data and devices from hackers who would take advantage of weak wireless security or set up dummy networks to snoop and steal private information,” he said.

The Amera is part of an integrated platform that also includes connectivity to a cloud computing network to deliver data collected by the device to the user.

Cognitive Systems foresees multiple uses for the platform, such as person location for emergency services purposes or at a theme park; providing a picture of crowd movement and traffic flow; and mapping wireless signals on a global scale in real-time, maximising spectrum efficiency.

“The vision that drove Amera and the R10 chip was to build a platform that empowers people by giving them more information about their wireless environment,” said Hugh Hind, CEO of Cognitive Systems.

“Now we want to enable people with innovative visions to explore other beneficial uses of the platform.

“The opportunities are only as limited as our imagination.”