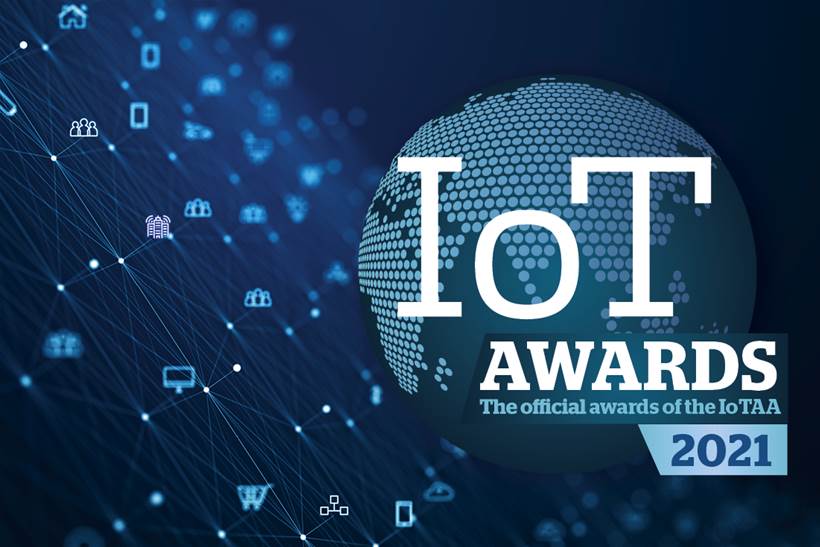 [Update: The winners of the 2021 IoT Awards have been announced. Watch the awards presentation here.]

We are excited to announce the finalists of the 2021 IoT Awards, the official awards program of IoT Alliance Australia, Australia’s peak industry body for Internet of Things (IoT), and IoT Hub.

The finalist entries provide a fascinating snapshot of how Australia is harnessing the Internet of Things (IoT).

They also worked to manufacture connected COVID antigen testing systems, improve the safety of paramedics and patients and unlock more household use of solar energy. Others strove to improve understanding of the benefits, opportunities and challenges of incorporating smart home devices in older people’s homes.

If your entry isn’t a finalist, that does not mean the judges thought it was without merit. Separating the nominations was not always straightforward and some nominees only just missed out on being named finalists. Thank you for giving the judges the opportunity to learn more about your achievements.

We encourage all entrants to watch the 2021 IoT Awards presentation at 1pm AEDT on November 9 to hear the judges’ comments. The presentation will also feature Federal Minister for the Digital Economy Jane Hume.

Thank you also to the sponsors that have made the 2021 IoT Awards possible. They are Bosch, IoT Skills Australia, KPMG, Reekoh, Suez, Taoglas and [ui!] The Urban Institute. Visit IoT Hub in the lead-up to November 9 to read their spokespeoples’ comments about the state of IoT.

The IoTAA is Australia’s peak industry body and catalyser of the IoT transformation. Active membership is a great way to increase your knowledge, demonstrate your skills, raise your profile and drive your career. It’s also a way to be part of advocacy initiatives that affect you, your organisation and the IoT industry. To join IoTAA and get involved go to www.iot.org.au, click the Join button and follow the prompts.