Company increases focus on the Internet of Things. 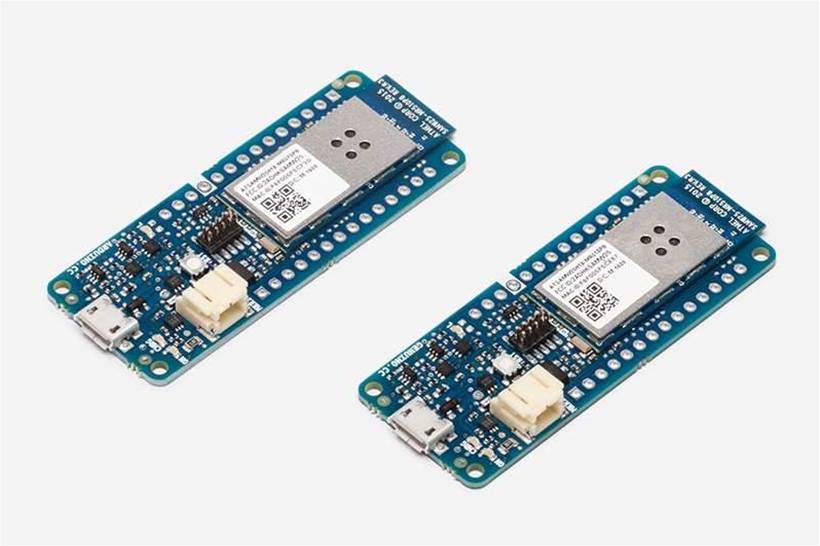 Arduino has acknowledged the role that its hardware and software offerings have in the Internet of Things with the announcement of the “Arduino IoT Manifesto”.

Publicised on a newly launched Arduino IoT website, the manifesto is said to be “an important statement that will guide the development of our IoT products and tools in the coming years, and that we hope will be adopted by a larger network of people and industries.”

Three tenets form the basis of the manifesto: