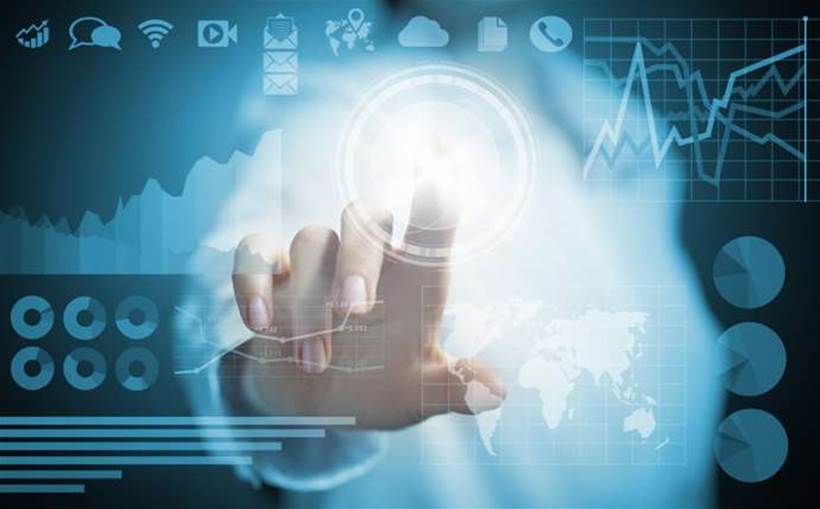 One of the challenges that many device manufacturers face is how to infuse IoT into the next version of their products.

Reference designs - such as the first ARM mbed IoT kit for Zatar - are one of the emerging answers to this challenge.

The kit is built on Atmel's SMART XPlained board, which contains an ARM Cortex-M-based microcontroller, and runs the open source mbed operating system.

Zatar - which is owned by Zebra Technologies - provides a cloud-based platform to connect and control ARM mbed IoT-enabled devices.

Harper also said working with ARM on an IoT kit was a natural progression of Zebra's longstanding relationship with the chipmaker.

“We’ve been using the ARM reference architecture across most of our mobile devices across the Enterprise Asset Intelligence (EAI) business,” he said.

“They’ve got something that works really well with what we’re doing and how we’re working across it.”

Social networks give people a digital voice, allowing a greater amount of information about themselves to be shared than ever before.

Zebra Technologies seeks to do the same for IoT devices with its Zatar platform.

“In the way Facebook creates an avatar to represent a person and their identity in the social media cloud, Zatar creates device avatars and virtual versions of those device.

“It’s an interface that helps applications interact with the devices.”

Zatar uses RESTful APIs to retrieve data from the IoT-enabled devices in the network and feed the data to the applications requiring it. These APIs also facilitate return transmission of data to the devices.

“We believe that IoT applications need to be two-way and bi-directional,” he said. “There’s no point in just pulling data. If you detect that something’s wrong, you need to be able to change things as well.”

One of the strengths of the Zatar platform is its ability to retrieve data from external sources for integration within the business’ IoT network, Harper said.

“For example, we could link to the Bureau of Meteorology and detect a heatwave coming through, then send information to a refrigerated transporter to raise its cooling system to compensate as they move through the heatwave zone,” Harper said.

“So instead of waiting for a reaction, we can start to automatically make adjustments based on outside influences.”

To help a business manage its fleet of potentially thousands of IoT devices, Zatar provides a function called ‘Worlds’.

“Worlds are user-defined representations of groups of devices,” Harper said. “For a fleet of transport operators, for example, you could group the trucks by the route run, or the region in which it operates.”

Using a Worlds system to categorise multiple devices allows Zatar to manage changes to groups of devices, rather than on an individual basis, and Zebra's partnership with ARM to build their reference design ensures that this functionality is provided.

Older devices can also benefit from Zatar functionality, according to Harper.

“We’ve realised a lot of people want a lot of data that’s already out there,” he said.

“We have a Zatar agent that allows devices that sit behind firewalls to connect, and a Zatar gateway box that helps legacy devices with USB and serial port connectivity to communicate.”