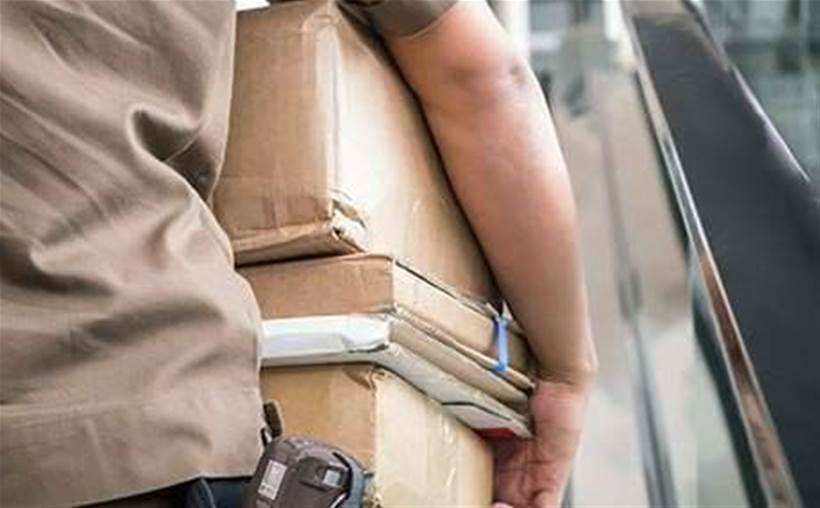 Australia Post is exploring how it can use the internet of things to make it easier for customers to pay bills and accept deliveries.

General manager for parcel and express services in the product and innovation team, Ben Franzi, said he expected “voice and the internet of things will vastly change delivery and service experiences over the next five years”.

“Our kids probably won’t need to learn to type – everything will be voice oriented," Franzi said.

AusPost is hoping for a role in that, particularly it seems by making use of voice-enabled digital assistants that are becoming more common in people’s homes.

It hopes - among other things - that one day, “an identity-verified contractor [can] use a one-time app code to unlock your front door, and put your shopping straight into the kitchen (and the milk in the fridge).”

Similar services, such as Amazon Key, have sprung up elsewhere in the world.

For AusPost, it could mean being able to provide customers expecting parcels with a much better experience than dropping a delivery card in the letterbox for self pick-up.

The postal service is also known to be exploring how digital assistants like Google Home, Siri and Alexa might be used in future to pay bills simply using voice commands.

It first raised this prospect back in April but has so far not revealed how far along it is to make that a reality.