Not a 'high priority' for all. 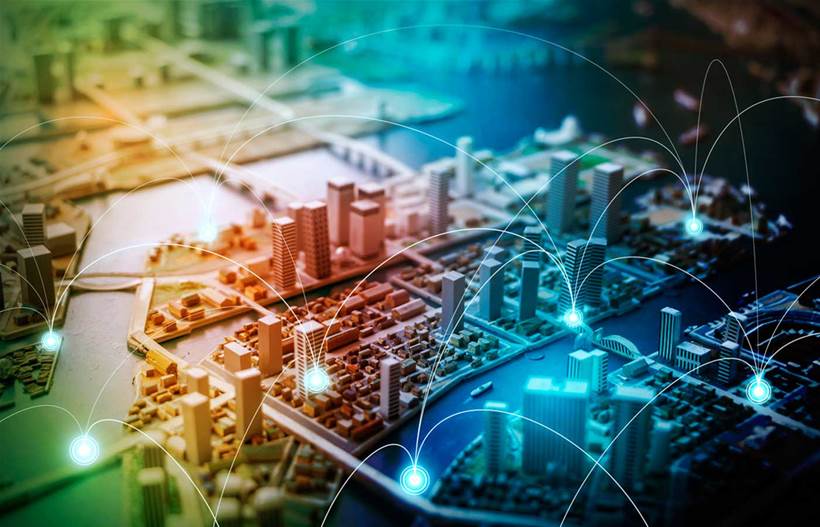 Australian utility executives are pushing smart city initiatives with 64 percent of those surveyed by Itron labelling them a “high priority”.

However, according to Itron’s 2018 resourcefulness report, that level of urgency is below the international average of 70 percent.

In countries such as India, Mexico, Brazil, Singapore and the United States, utilities see smart city initiatives as a much higher priority.

Perhaps incredibly, Australian utility executives polled the lowest of the 10 countries surveyed in the Itron report when it came to assigning a low priority to smart city initiatives. The report found 13 percent of Australian executives fell into this category.

Itron noted in its report that smart city initiatives were complex and required a lot of stakeholders to agree on a path forward, meaning it was not just utility executives that needed convincing.

“Utilities are working to build a resourceful future, but obstacles exist. It’s one thing to possess the will to integrate renewables, create connected infrastructures, make broader use of big data and transform today’s communities into smart cities,” Itron said.

“Achieving these things takes more than commitment. It requires significant resources; confidence in the stability of the technology, industry and regulations; and an engaged and enthusiastic customer base.”