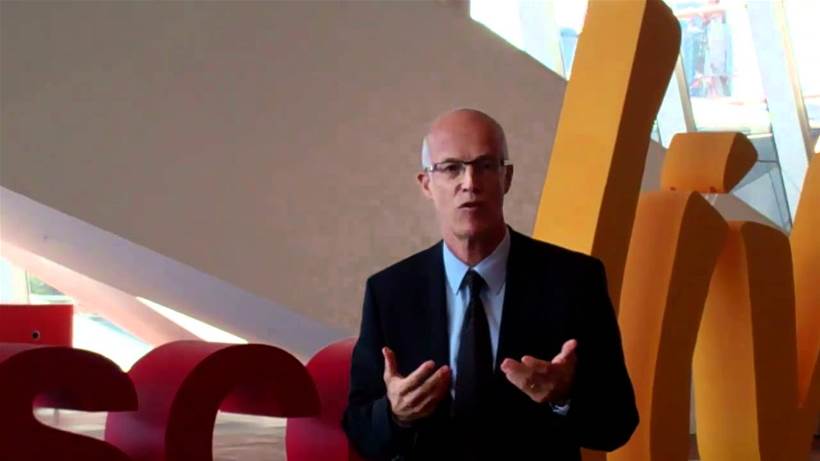 Cisco has revealed that Australia is the second largest buyer of the company’s IoT technology worldwide.

A/NZ CTO Kevin Bloch told the Everything IoT conference in Sydney this week that “in Australia, in Cisco, [and] our sales of IoT, we are the second largest country by sales in the world out of 120 countries.”

“We also speak for about 63 percent of IoT sales across Asia,” he said.

“So already we are pushing the envelope in terms of adoption of IoT in this country.”

However, Bloch saw further opportunities for Australia to solidify its early adopter advantage.

“We really need Australian companies, research organisations, SMEs, partners, to start jumping on board with us and co-developing [IoT systems],” he said.

Bloch noted that discussions on IoT weren’t with the chief information officer or IT but rather with operations staff from “the factory floor, mining companies, airlines, and post offices.”

He believed that the size of the market for technology Cisco had developed and targeted at IT over the past few decades would be “dwarfed by the opportunity as we move it into the operations space and we bring [all the technology] together.”

“We’re seeing [up to] three orders of magnitude more upside than had we just sold [equipment] to the IT department,” he said.