Darwin to get 10,000 wirelessly controlled lights. 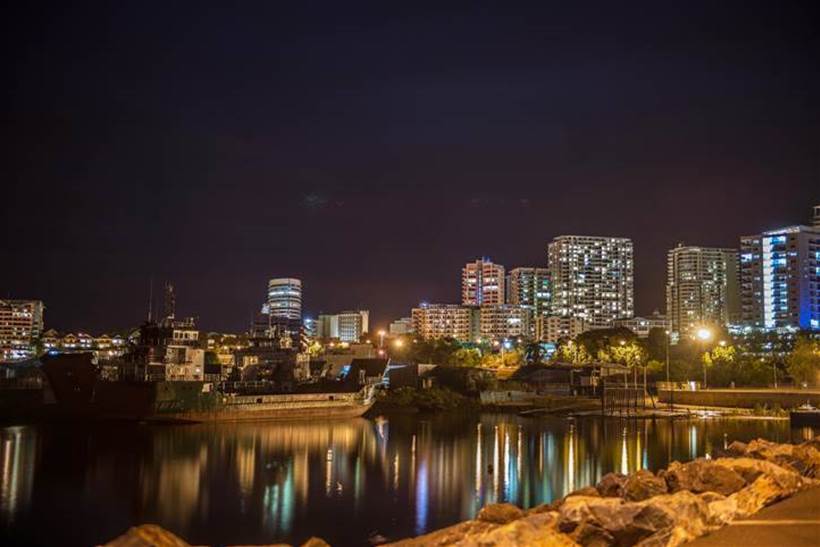 Darwin’s smart public lighting system is a step closer, with the City of Darwin announcing which system it will use to connect and control the lights.

The City of Darwin will use Telensa’s PLANet ‘intelligent' street lighting system to connect and control nearly 10,000 wireless LED lights.

The project will begin in mid-April, 2019 and is expected to be completed in January 2021.

It will be an Australian first, according to the City of Darwin. "This is expected to be one of the largest rollout projects of its kind, of not only of LEDs, but of control systems to measure and manage the lights for an Australian capital city,” said Scott Waters, City of Darwin CEO.

The smart LED lights cost $1.6 million and the City of Darwin estimates they will save $1 million per year.

The lights will use less energy than those they replace. They will also report faults automatically, which could reduce maintenance costs.

Authorities will also be able to adjust the lights remotely. For example, the Northern Territory Police could adjust lighting to discourage criminals and antisocial behaviour or to suit public events, according to the City of Darwin web site. The lights can also adjust automatically as natural lighting changes, including during a storm.

Wireless nodes on each light pole will connect the lights via a dedicated, wireless network to a Telensa Central Management System.

The poles will also act as hubs for other connected devices, according to a Telensa statement.

The City of Darwin has various other smart city plans under its Switching on Darwin project. These involve extending the city’s free Wi-Fi network, CCTV and video analytics, smart parking technology, microclimate monitoring and using sensors to analyse pedestrian and vehicle movements.

Telstra is the prime contractor for the $10 million Switching on Darwin project. Half of the project is funded by the Australian Government’s Smart Cities and Suburbs Program, and the rest by Territory and Local Government.