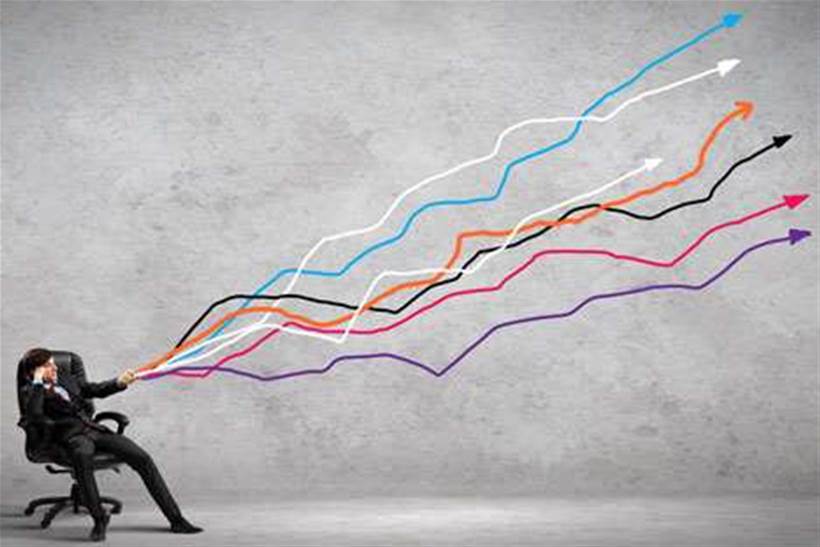 IoT could provide a much-needed boost to “stagnant productivity growth” in Australia, according to new research by PwC that was commissioned by the ACS.

The report shows that IoT in five key sectors – construction, mining, healthcare, manufacturing and agriculture – could boost productivity by two percent a year, “equivalent to between $194 and $308 billion in GDP over the next 8-18 years.”

ACS president Yohan Ramasundara believed that analytics, in tandem with IoT, would create these kinds of economic opportunities.

“As IoT has matured, the highest value of an IoT solution is no longer sensors and actuators [but] rather in artificial intelligence,” he said.

“We often hear that data is the new fuel for the digital economy, it is however crude oil, and needs to be refined.

“Artificial Intelligence via software applications is the refinement process, and it is here where Australian can become a market leader developing scalable solutions that can be taken to the rest of the world”.

The report also offers strategies for businesses to develop competitive advantage through
IoT, and some policy advice for government “to assist in the development of the Australian IoT industry.”