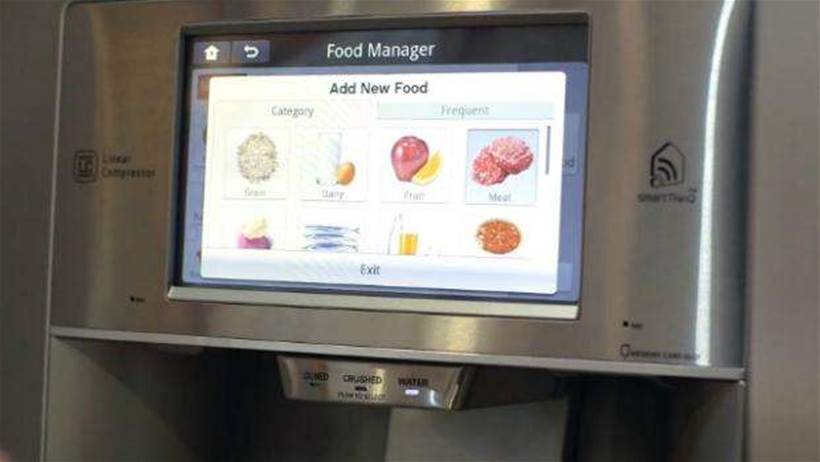 Are consumers over-confident in the security of smart devices?

Australian IT professionals have expressed low confidence in the security presently built into IoT and smart devices, and of the privacy they can expect by using many of those devices at home, according to a survey by security body ISACA.

The survey of 191 "IT and business" professionals found only five percent believe device manufacturers are putting sufficient security capabilities into their IoT devices.

At home, such devices might include smart TVs, connected cars, fitness wearables and connected speakers.

Three-quarters of the IT professionals surveyed believed the onboard security on these consumer-focused devices was insufficient.

In addition, only two percent of those surveyed believed IoT device manufacturers “made consumers sufficiently aware of the type of information the devices can collect”.

Asked if they were “confident” they could “control who has access” to their data collected by IoT devices at home, less than one in five IT professionals indicated they were.

This contrasted to a separate survey of 1060 Australian consumers, also by ISACA, where 65 percent indicated confidence in controlling “the security on Internet of Things devices they own”.

“More than three in four Australian consumers (81 percent) consider themselves somewhat or very knowledgeable about the IoT and the average estimated number of Internet of Things devices in their home is six,” the survey also found.