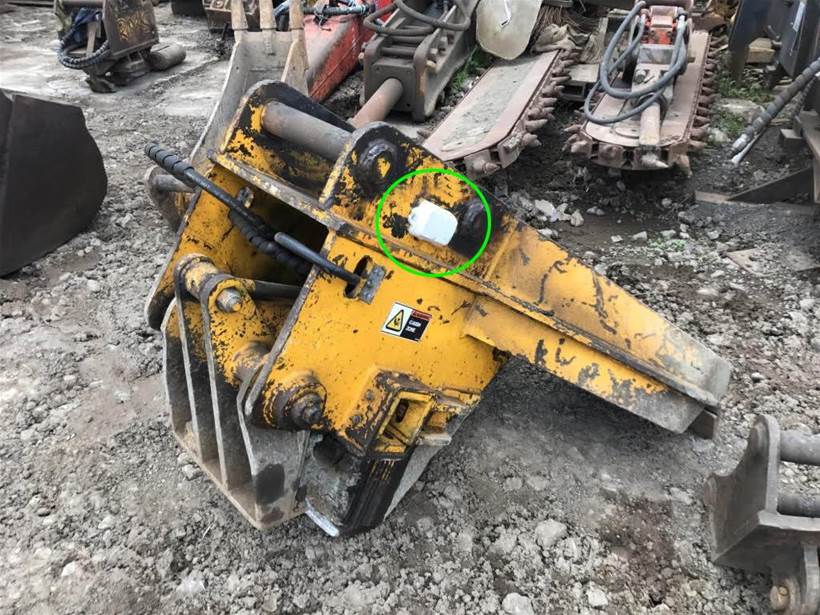 It’s not easy to lose an 18-tonne earthmoving vehicle. But keeping track of all its attachments –  mud buckets to tree saws, ploughs and grader blades – is another matter.

This was the challenge facing Australian company Rail Maintenance Services (RMS), which needed to track a wide array of machinery parts - including specialised attachments for railway projects - for earthmoving, construction and maintenance projects.

RMS wanted to reduce the amount of time its staff members spent finding those parts. It also wanted to quickly check which parts weren’t being used and which were being used heavily.

The company was already using 3G networks to track the location of its vehicles and machines, and wanted to use a similar approach to tracking parts. But it didn’t want to attach overly bulky and power-hungry tracking devices to its equipment.

Another challenge was attaching tracking devices to metal equipment, without damaging the devices with heavy duty rivets.

To solve the problem, RMS has begun deploying industrial-grade Oyster GPS devices, which have an IP67 rating for protection from water and dust, and a five-year battery life.

The devices send data about the location and utilisation of machinery parts to the same BigMate IoT platform RMS uses to track its vehicles. The location data is accurate to within 10 metres, according to Thinxtra.

The system helps RMS see which parts are ready for use and where they are located. It also shows how often a part has been used, which helps the company decide when to perform maintenance.

According to Thinxtra, RMS recovered the cost of the implementation while working on its first project after the IoT deployment.

Other BigMate and Sigfox users in Australia include Brimbank City Council in Victoria, which has used the technology to detect when public bins are full. However, the council is using PiPIoT LevelSense sensors, rather than Oyster devices.