But don't worry, it's the same around the world. 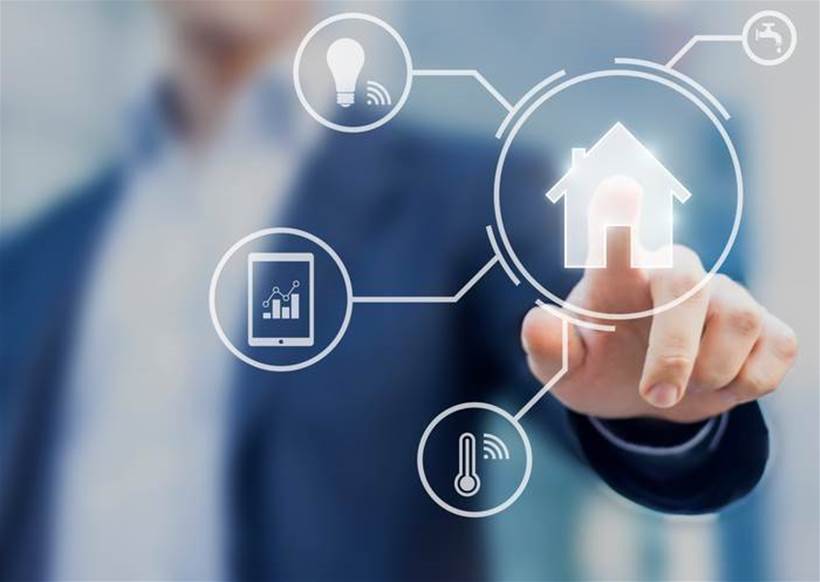 A recent study conducted by digital security company Bitdefender has uncovered the startling revelation that while the vast majority of technology users in Australia are aware of the concept of smart homes, only a fraction of those that actually live in one are aware of it.

The study, entitled ‘Security Awareness in the Age of Internet of Things’, was conducted by surveying technology users across six regions – the United States, France, the United Kingdom, Australia, Germany and Romania (Bitdefender’s country of origin).

Out of the Australian cohort surveyed, nine out of ten were aware of the concept of smart homes, but of those that were technically living in one, only two out of ten of them were aware of it.

These numbers match those surveyed from France and Germany, and slightly more US technology users were aware of their homes’ smart status (three out of ten).

When it comes to the number of smart gadgets per household, the US tops the survey at 13 devices, closely followed by Australia, the UK, Romania and Germany with 12.

By comparison, US smart device owners' primary concern is the theft of their personal data, with device theft and loss of control carrying an equal – yet lesser – concern, according to the study.

For Bitdefender senior e-threat analyst Bogdan Botezatu, these findings are a reflection that there aren’t too many major differences amongst the regions surveyed in the way that smart homes are perceived.

“We’re not talking about regional trends with this piece of research, but we see that every smart home user think the same regardless of their geographic location or how much they’ve interacted with the IoT space,” he told IoT Hub.

“There’s no border when it comes to IoT. Everybody thinks the same and makes the same mistakes.”

A worrying trend that the study uncovered is the lack of rigour when it comes to maintaining the firmware versions on smart TVs.

Thirty-eight percent of Australian smart TV owners surveyed admitted that they had never updated their firmware or default software package, faring worse than German (27 percent) and French (34 percent) users, but better than the US (42 percent) and Romania (51 percent).

Botezatu has a particular concern for this trend, especially given the relative ease with which these TVs can be operated and, by extension, updated.

“Frankly speaking, smart TVs are some of the easiest, most user-friendly IoT devices that are in a smart home,” he explained.

“If the user cannot or chooses not to update a device that nowadays clearly prompts them for an update and they only need to push a button to get it, I don’t know how they would be able to manage thermostats or smart power outlets or smart light bulbs, whose update process is more complicated.

“In this light, it’s easy to see how people’s fear or lack of ability to update the firmware on the devices they own can lead to massive attacks like the Mirai botnet incident that occurred last year.”

Botezatu said that the Mirai botnet served as a “wake-up call to the industry and security companies” who haven’t yet got a foothold into the users’ smart homes while they are increasingly being populated with connected devices.

“It’s really hard for me to believe that the average user – that has anywhere between 11 and 19 smart devices in their smart home – can effectively manage those devices if they can’t even keep their smart TVs up-to-date,” he lamented.

“When you have this many devices in your household that you’re unable to manage, anything can go wrong and they could easily be used to start attacking other things on the Internet.”