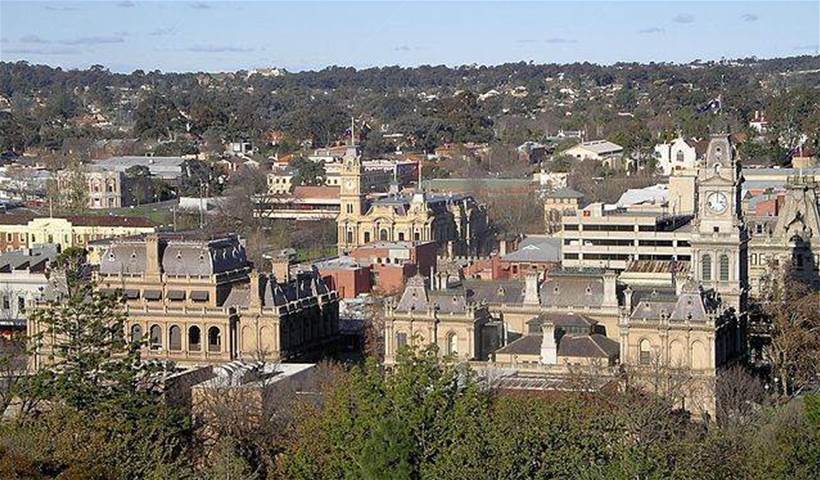 The City of Greater Bendigo's new IoT network has earned the top prize in the local government category of the iTnews Benchmark Awards 2019.

In partnership with La Trobe University, the council has spent the last year building the free, open-source Bendigo Things Network by establishing network infrastructure across the city.

Open source MatchX gateways have been up at several locations around the city, including on top of the Bendigo campus of La Trobe University and Bendigo’s premier 1000 seat Ulumbarra Theatre.

To learn more about all the winners and finalists, download our iTnews Benchmark Awards e-magazine here.

A key problem to solve was how to measure the coverage of the network within budget constraints, which the council solved by attaching mapping devices to garbage trucks.

It would then test the network while they were out on regular duties, giving the council a complete understanding of the coverage within a week of beginning the mapping.

More than 80 percent of the city in now covered by the network, allowing anyone in the local community to link in and share their own data.

Innovation officer Chris Rowlands thanked his team and the La Trobe University for their work behind the project, remarking that it was areas outside of the traditional IT department that were now driving change.

"The collaboration and the areas that are really running with these projects at the moment, they're not just the IT team at the moment, and that really fun," he said.

The winners of the iTnews Benchmark Awards 2019 were announced at the gala dinner held at KPMG’s Sydney Office at Barangaroo.