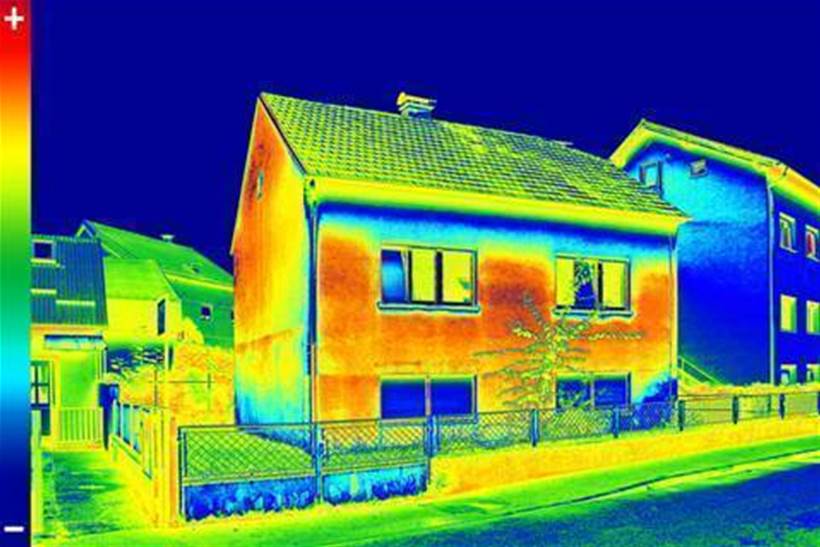 Bendigo residents are set to gain a more nuanced understanding of local weather variations as the City of Greater Bendigo teams up with La Trobe University to make the most of its new Internet of Things network.

The network, which was mapped and tested using the city’s garbage trucks, will now support an array of temperature sensors to provide accurate, real-time readings to give residents a better idea of how to plan for their daily activities.

“We might find that some areas of Bendigo are up to 2 or 3 degrees cooler than others – having implications for the way people plan their day and protect themselves from extreme temperatures,” head of La Tobe’s Technology Innovation Lab Dr Simon Egerton said.

“Our sensors are incredibly accurate and responsive. Once installed, we will be able to give residents a much more accurate reading of the temperature in their local area.”

Official weather observations are typically recorded at airports, where the urban heat island effect (where a city can be several degrees warmer than its rural surrounds due to human activities) can also increase the difference between what’s reported and what residents actually experience.

“More accurate temperature readings will help the City make important decisions on how to best manage heat in the city – such as where we plant trees, how and where we design infrastructure, and improvements to the developments we approve,” Rowlands said.

“With an understanding of temperature impacts, we can potentially make changes, and investments that will help to cool hotter areas of the city.”

So far sensor coverage has been locked in for the Bendigo CBD and key local landmarks, but residents and businesses are being encouraged to host one of the 100 sensors on the premises.

“It’s important that we cover the whole city thoroughly, as temperatures might vary significantly from one area to the next,” Egerton said.

A small-scale pilot of the project has already been completed at La Trobe’s Flora Hill campus and to the northeast of the city centre at Epsom.

Anyone interested in supporting the Clever Weather Project can apply here.