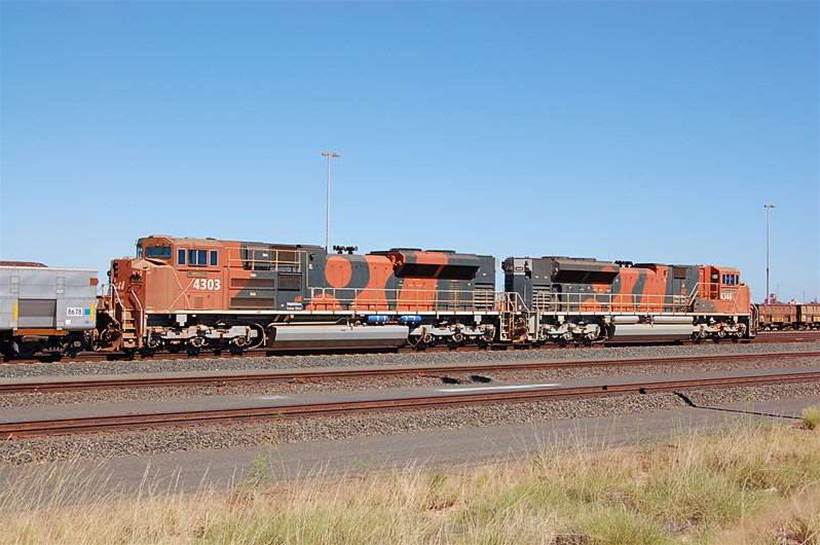 BHP has used laser sensors to maximise the amount of iron ore it can transport from pit to port in Western Australia.

The miner said that since introducing the technology two years ago, it had lifted the average train capacity by 650 tonnes - “the equivalent of an extra train every four days”.

CEO Andrew Mackenzie told the company’s London AGM that laser sensors could be applied elsewhere in its operations.

“This type of precision technology has great potential for other parts of our business,” he said.

“For BHP, our scale, simplicity and connectedness uniquely positions us at the forefront of
technological progress.”

Rival Rio Tinto already does something similar. It is making sure rail cars leave its pit with an optimal load by weight, using sensors already fitted to the cars.