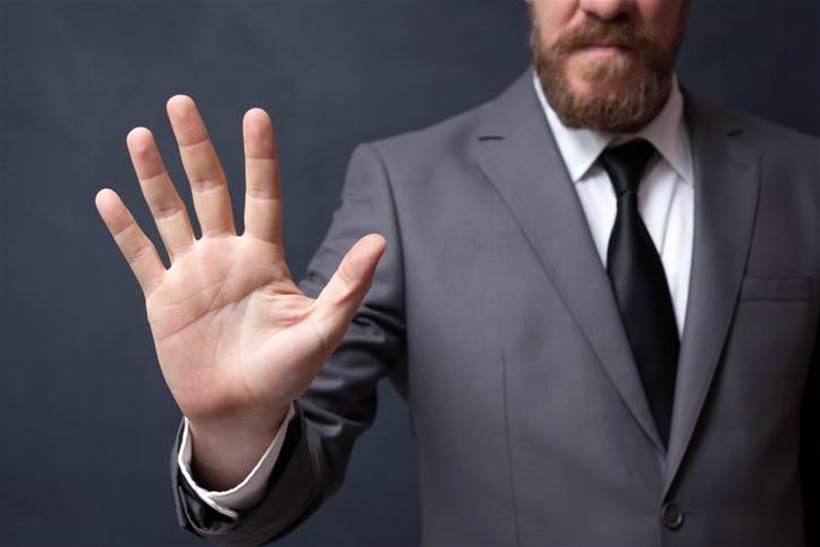 The next iteration of the Bluetooth connectivity specification has been released, promising a simplified IoT connection experience.

According to the SIG, Bluetooth 5 provides four times the range, twice the speed, and eight times the broadcast message capacity of the incumbent Bluetooth 4.2 specification.

According to the SIG, consumers can expect to see Bluetooth 5 capable devices within two to six months.

Mark Powell, executive director of the Bluetooth SIG, said in a statement: “Bluetooth is revolutionising how people experience the Internet of Things. Bluetooth 5 continues to drive this revolution by delivering reliable IoT connections and mobilising the adoption of beacons, which in turn will decrease connection barriers and enable a seamless IoT experience.”

“With the launch of Bluetooth 5, we continue to evolve to meet the needs of IoT developers and consumers while staying true to what Bluetooth is at its core: the global wireless standard for simple, secure, connectivity.”

The existing Bluetooth specification is already proving its worth in multiple IoT use cases, such as in Adelaide Zoo as part of its digital tour guide system, and as the chief technology to be leveraged by Transport for NSW in its Future Transport Beacon Innovation Challenge.