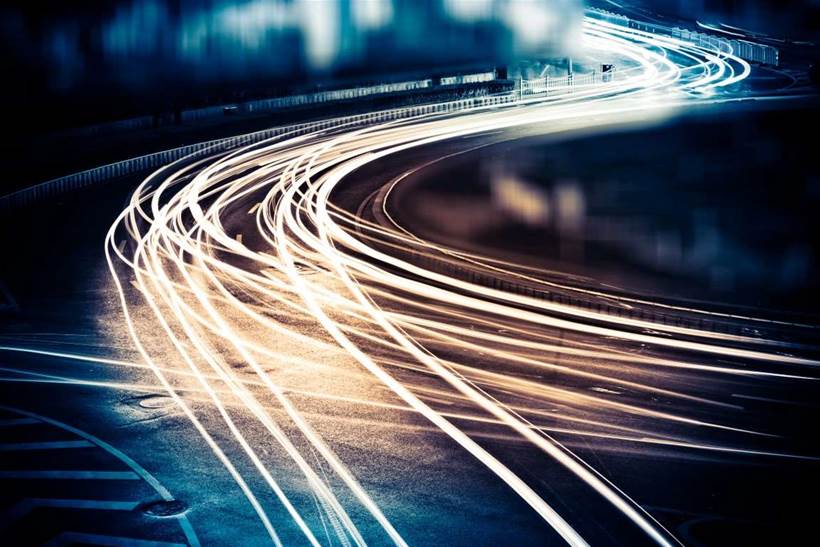 The Bluetooth Special Interest Group (SIG) has announced highlights to its 2016 technology roadmap for the Bluetooth protocol.

The enhancements are all designed to increase IoT functionality. Key changes will focus on longer range, higher speeds and mesh networking.

Low-powered devices form a critical component to many IoT applications.

Data transfer speeds are also expected to increase by 100 percent without increasing energy consumption, and mesh networking will enable Bluetooth devices to connect together in networks to span larger areas.

Along with the hardware changes, Bluetooth SIG member tools, like the Bluetooth Developer Studio, will also be updated to ensure developer support for the new IoT-centric features.

“Current projections put the market potential for IoT between US$2 trillion and US$11.1 trillion by 2025,” said Toby Nixon, chairman of the Bluetooth SIG board of directors.

“The technical updates planned for Bluetooth technology in 2016 will help make these expectations a reality and accelerate growth in IoT.”