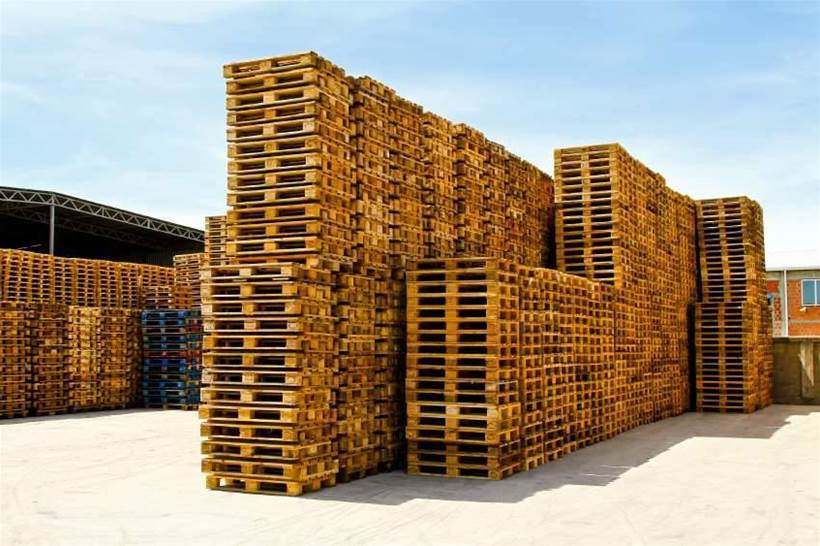 Supply-chain logistics giant Brambles has launched a new team to be based in Silicon Valley whose task will be to infuse the Internet of Things into the company's operations.

The company is hoping to incorporate digital smarts into its more than 500 million unit-load equipment assets such as pallets, crates and containers owned through its CHEP and IFCO brands.

Embedded sensors on these assets would enable the transmission and analysis of useful information such as goods temperature and distance to destination.

This would provide supply chain analytics and insight for Brambles and its customers, which include Coles and Woolworths in Australia, and Wal-Mart, Tesco and Nestle abroad.

To coincide with the launch of the BXB Digital team, as it has been called, Brambles also announced the appointment of Prasad Srinivasamurthy as president of the new team.

He will join the company in March this year.

Srinivasamurthy is currently SAP’s senior vice president of customer innovation and IoT, and has most recently been involved in building digital solutions in areas including connected retail, consumer insights and energy.