Urges action from manufacturers and consumers. 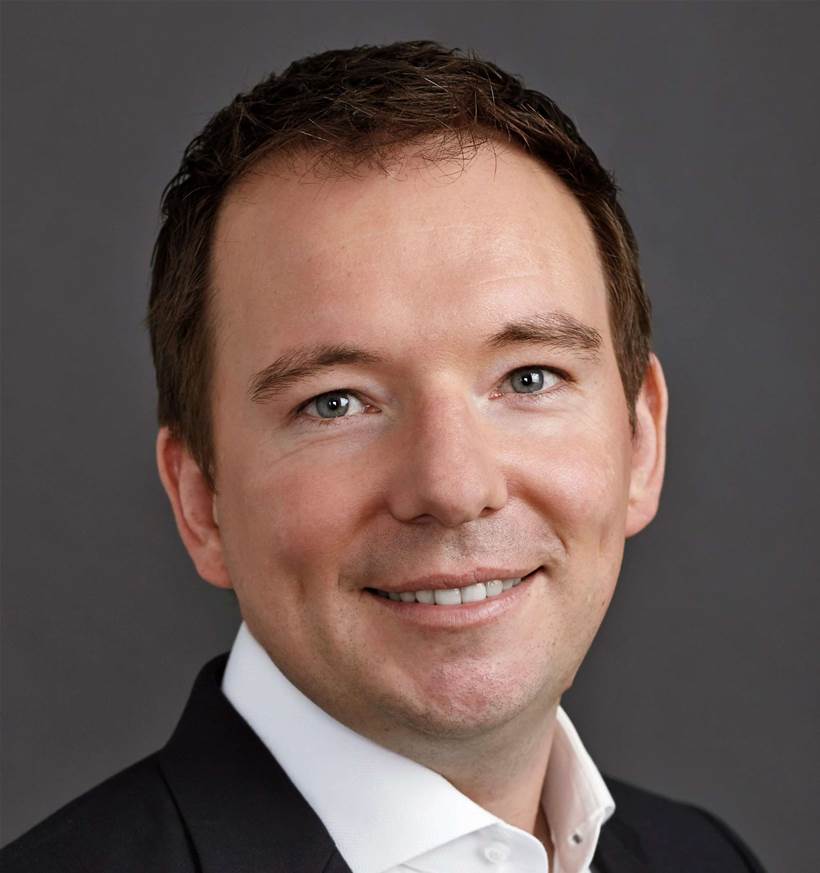 FireEye’s APAC CTO Bryce Boland believes smart home devices will follow a similar trajectory to "almost every product in modern history" - waiting until they are breached before security is taken seriously.

Boland told IoT Hub that device manufacturers should consider device security across the entire design process of the device.

But, he said, "most manufacturers pay little attention to security", and any attention that was paid was watered down when implemented in the end product.

“Consumers tend to deploy their systems for convenience, so security controls get disabled to make life simpler,” he said.

“Device manufacturers are driven by cost, and consumers by cost and convenience. Hackers take advantage of this."

Boland said the myriad of connectivity standards being promoted and used by the various smart home vendors provided hackers with “more attack surface to be exploited”.

Boland believed manufacturers had a duty of care responsibility to customers to better integrate security.

He hoped that more manufacturers would seek guidance on building secure products from security experts and make it a priority throughout their products’ development, but expects robust security to only be more widely implemented as a reactionary measure.

“As we’ve seen with almost every product in modern history, safety and security are the last things people are concerned about until there is a major event that makes them demand change.”

Vote with your feet

Boland said there is also an onus on consumers to be mindful of cyber security when they choose smart devices to bring into their home network.

“I would look for vendors that publicly state how they integrate security into their product design and development, as well as ongoing support, to ensure new threats are identified and addressed swiftly," Boland said.