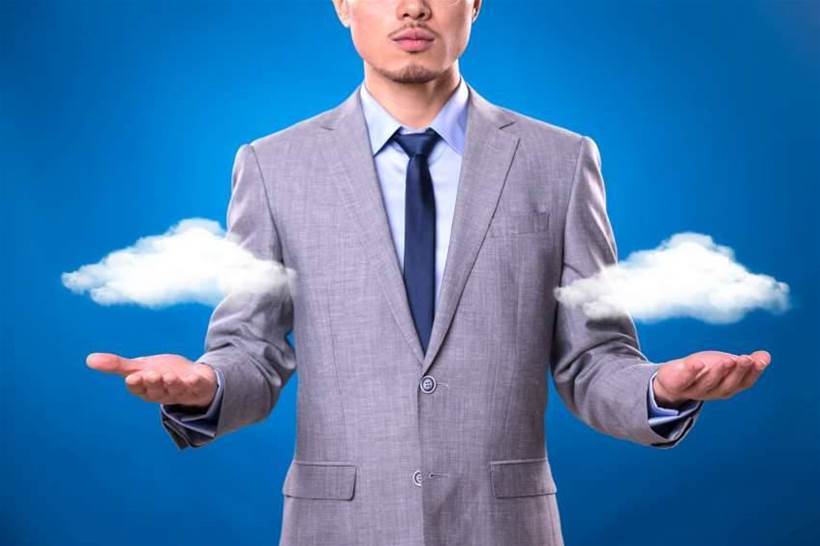 US IoT firm Bsquare announced that it is working with Microsoft to ensure its DataV IoT software stack is fully compatible with the Azure IoT Suite and Azure IoT Hub.

Bsquare’s latest announcement comes just a week after it revealed that it is also working with Amazon Web Services to offer DataV on the AWS IoT managed cloud platform.

The collaboration with AWS should come as no surprise, given Bsquare is a member of the Amazon Partner Network.

Similarly, the announcement of its partnership with Microsoft follows a demonstration of DataV’s compatibility with Azure IoT within the tech giant’s booth at Embedded World earlier this year.

According to Scott Caldwell, Bsquare’s vice president of worldwide OEM sales, the added integration with Microsoft’s IoT services will “provide its customers with maximum flexibility in deployment options.

“The work we are doing with Microsoft takes advantage of [Bsquare’s] advanced systems integration capabilities, as well as decades of experience engineering intelligent, connected devices that represent the core of IoT systems,” he said.