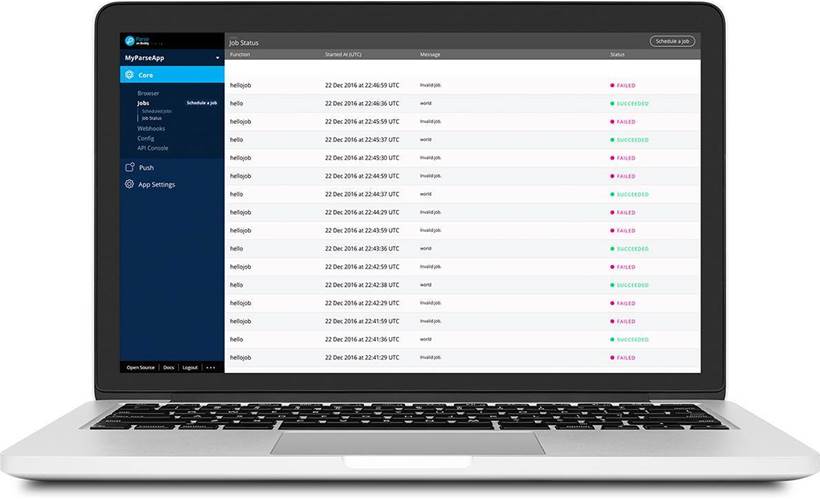 Adelaide-based IoT platform provider Buddy has announced that it is scrapping its tiered pricing system for its Parse on Buddy mobile backend-as-a-service (mBaaS) platform.

From May 16, Buddy will be offering the platform free of charge to app developers for applications of any scale.

This “forever free” initiative is a reflection of the growing trend amongst software tool providers who are monetising their platforms indirectly, according to the company.

To coincide with this announcement, Buddy is also launching a popular Parse feature called Parse Push Notification Server (PPNS) on its platform.

PPNS – which was specially licensed to Buddy by Parse IP owner Facebook – is currently unavailable on any other online platform.

Facebook itself no longer offers the Parse platform, having retired the service earlier this year.

PPNS is one of the world’s most popular push notification technologies, and is most commonly deployed by Android developers for use in territories where Google services are unavailable (such as China) or on non-Google iterations of Android.

The addition of PPNS support is expected to help Buddy’s presence grow in the Asian region, where China is only 16th on the list of countries with the highest concentration of users of applications running Parse on Buddy.

Furthermore, the Asian region only accounts for 14.7 percent of the Buddy platform userbase, with North and South America making up the vast majority, at 62.1 percent.

In a blog post, Buddy CEO David McLauchlan expressed his excitement at providing developers the freedom to build solutions at-scale free from concerns of increased pricing, and with access to a hitherto unavailable feature on the platform.

“With these moves, we have made Parse on Buddy the most feature complete, scalable and affordable mBaaS on the planet,” he said.

“Now developers can build great apps, grow them at scale, and never have to worry about paying the bill.”