Is security being taken seriously enough? 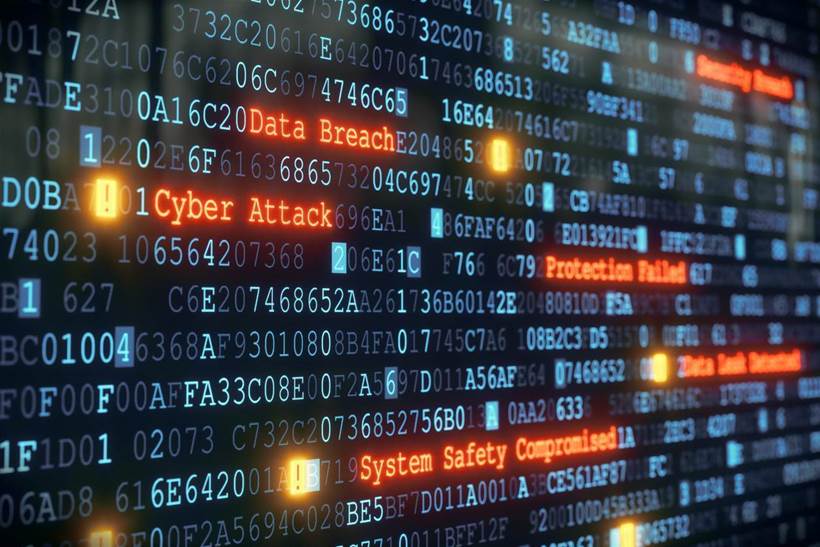 Businesses are mostly concerned at losing customers’ trust in the event of an IoT-related cyber attack, and yet still do little to protect the devices, according to new research.

A survey of 1150 people by Vanson Bourne, commissioned by Trend Micro, found that 43 percent believe security is an afterthought when implementing IoT projects.

This is despite two-thirds of the respondents agreeing that IoT-related security threats have increased in the past year.

Trend Micro said the research suggested that “minimal testing could be taking place ahead of implementation to ensure new devices added to corporate environments are secured.”

Businesses say they are most worried about losing customer trust in the event of an IoT-related breach (52 percent of respondents), followed by a financial loss (49 percent).

About one in three businesses were also worried about being fined by regulators over a breach.

“IoT systems are the future for businesses and many new types of connected devices are being introduced to corporate networks,” Trend Micro chief operating officer Kevin Simzer said in a statement.

“While this is beneficial for business operations, the embedded operating systems of IoT devices aren’t designed for easy patching, which creates a universal cyber risk problem.

“The investment in security measures should mirror the investment in system upgrades to best mitigate the risk of a breach that would have a major impact on both the bottom line and customer trust.”

The research claimed businesses are spending around US$2.5 million ($3.4 million) a year on IoT device implementations.