Starts with heat exchangers at refineries. 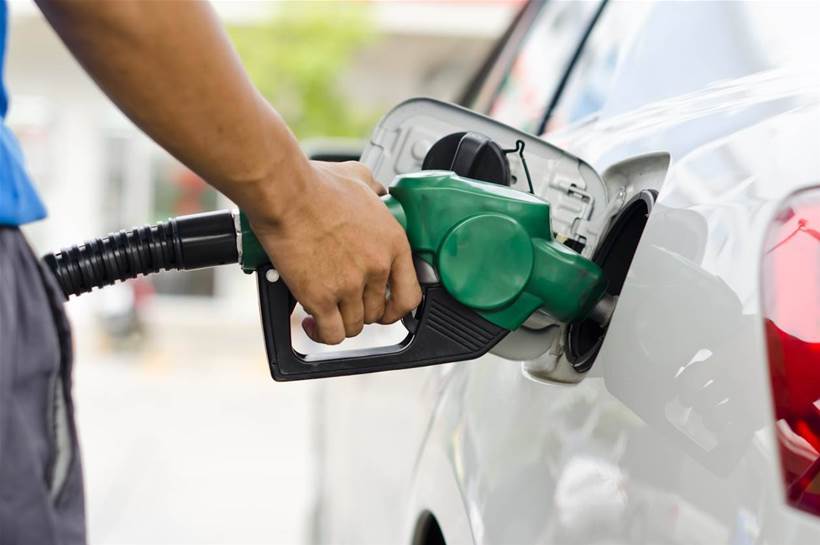 Chevron is set to pilot wireless sensors on a large amount of oil refinery equipment by 2019 as it explores predictive maintenance opportunities using industrial IoT.

A research note by ARC Advisory Group said the project came out of a small experiment over the past six months where wireless sensors were fitted to a small number of heat exchangers.

“In the past, two sensors on the heat exchanger would collect information such as temperature of the cooling fluid and the oil flowing through the heat exchanger,” ARC said, quoting Chevron’s Industrial Internet of Things Center of Excellence head Deon Rae.

“But with limited sensor data, Chevron could only know about the current and past state of the machine.

“In the experiment, four wireless sensors were put in strategic places along the machine, which captured a wider dataset, including information about temperatures and oil flow.

“With the additional data and Microsoft’s cloud-based predictive analytics applications, Chevron’s data scientists can predict when the heat exchanger will become dirty and need cleaning.”

ARC said that a “wide-scale pilot program” is now expected by 2019 with “full adoption” of wireless sensors and cloud analytics on many pieces of equipment by 2024.