Chipmaker Marvell to refocus on IoT

A 'significant restructuring' of the company is planned. 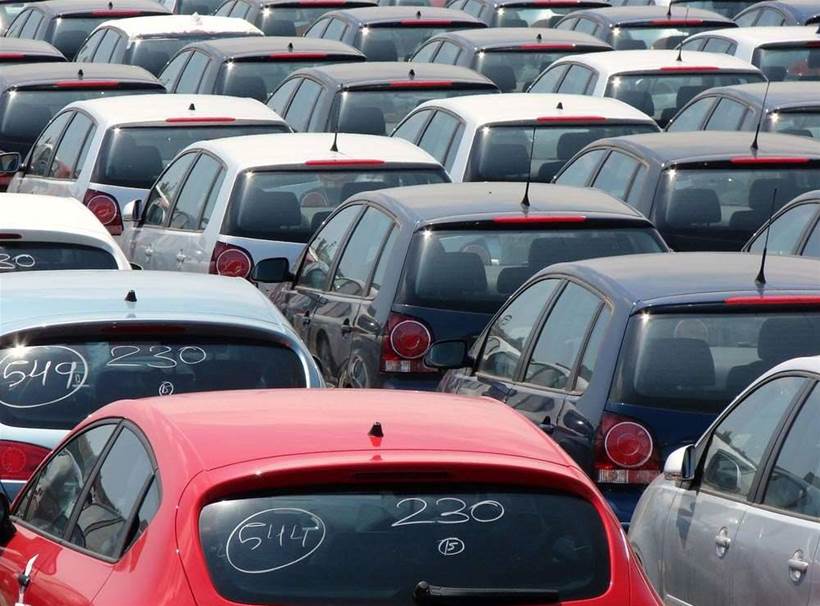 Is automotive IoT in Marvell's future?

Marvell Technology - best known for its Ethernet controllers and wi-fi chips - has announced a massive restructuring of its business, as it shifts away from its loss-making consumer mobile business.

Instead, Marvell plans to refocus on the corporate mobile market, while also dipping its toe into new markets, such as the automotive industry and the Internet of Things.

Given the company's expertise on connectivity, it's not a stretch to see it having quite an impact on the market.

The various restructurings - which will take place through to the end of the 2016 financial year - are expecting to save the company between $170 and $220 million a year.

However, the restructuring is also expected to cost the jobs of 17 per cent of Marvell's 7500 strong workforce.