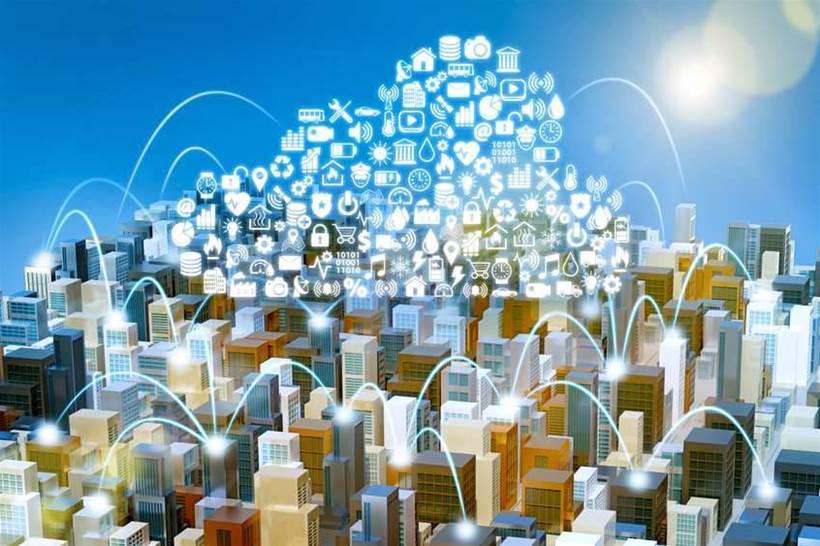 Cisco has announced a new solution that is based on the open LoRaWAN specification for connectivity of IoT devices.

LoRaWAN is a Low Power Wide Area Network specification intended for wireless battery-operated IoT devices. It’s designed to use the portion unlicensed spectrum near the LTE band, so an enhanced radio design for noise isolation has been included in Cisco’s solution.

IoT device provisioning and management is handled by the company’s IoT Field Network Director software, and Cisco’s IOS routing platform will also be used in the solution.

That Cisco has put its considerable weight behind LoRaWAN is not surprising, given that it was a founding Board member of the LoRa Alliance when it was formed in January 2015.

LoRaWAN has enjoyed an increase in popularity in the Australian and New Zealand region. Meshed recently established a LoRaWAN network in Wollongong, and New Zealand company KotahiNet has rolled out LoRa networks in Wellington, Auckland, Dunedin and Napier.

In a blog post, Cisco’s VP of global marketing and corporate communications Doug Webster said: “While LoRa is in its early stages now, these types of Low Power Wide Area connectivity means will quickly gain traction and that by 2020, there will be more than 860 million devices using it to connect.”

Webster expects LoRa to find usefulness in a number of applications, such as asset tracking and management, logistics, smart cities, intelligent buildings, utilities and agriculture.

Webster said that until narrowband-IoT is commercialised in 2017, “LoRa gives operators a way to gain a head-start on offering new IoT services based on various new low-cost business models.”