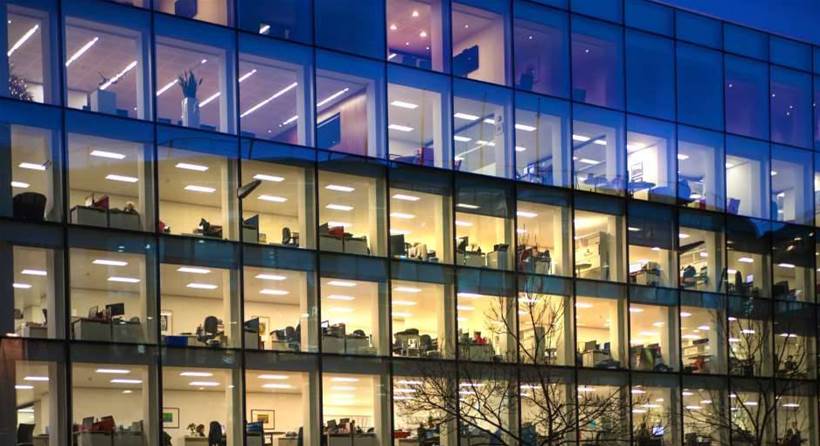 Called ‘Digital Ceiling’, the new smart lighting solution acts as an aggregation point for other building networks, including HVAC, security, building controls, and corporate wi-fi facilities, among others.

As more companies make the switch to networked LEDs for power efficiency purposes, Cisco has made use of the pervasiveness and close proximity of these lighting systems to provide a central connection point for other – usually disparate – networks contained within a premises.

Cisco has also incorporated a number of other sensors to monitor things like proximity, temperature, carbon dioxide levels and presence.

Visual light communication and Bluetooth Low Energy have also been added into the platform.

The aggregation of all of a building’s networks and sensors would enable these entities to interface with each other, and give an organisation numerous automation options in terms of driving efficiencies and predicting occupant behaviours, Cisco said.

For example, many buildings are configured for the lights and air-conditioning to switch on and off at set times.

A Digital Ceiling-enabled system would allow sensors to detect when an employee enters a part of the building and only switch the lights and air-conditioning on in that section.

Over time, the system could learn employees’ usage patterns and become more predictive.

To facilitate the Digital Ceiling networks, Cisco are providing a range of PoE switches, protocols and APIs (using CoAP - Constrained Application Protocol - over UDP) and a range of sensors.

Cisco also announced partnerships with Philips and Cree to supply the LED lighting, Johnson Controls for building automation and Relayr for ISVs (independent software vendors), among others.