Two IT powerhouses come together. 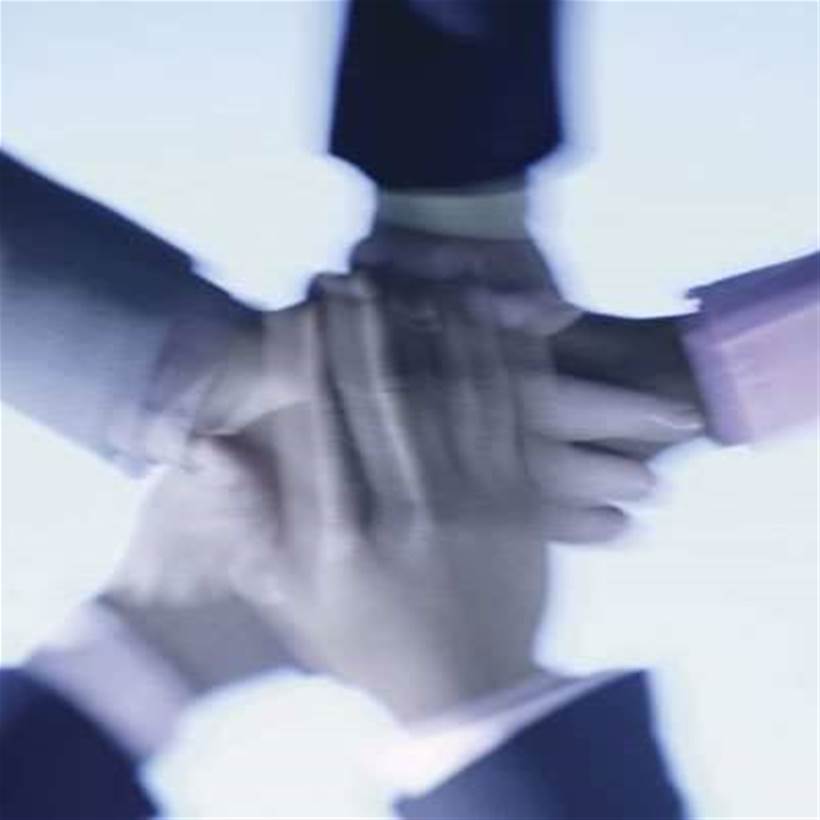 Cisco and Ericsson have partnered to bring joint cloud and 5G offerings to market - both of which have the potential to feature heavily in future IoT implementations.

Cisco CEO Chuck Robbins said in a video announcement with Ericsson counterpart Hans Vestberg that the two firms would focus on the evolution of the partnership, centred around the “mobility transition that we see occurring rapidly in the enterprise and also the IoT market that’s coming on both of us.”

Robbins said a partnership would provide “the ability to move with speed” to exploit the burgeoning opportunities in the space - as opposed to an acquisition, “which can bog you down for quite a while.”

Watch the full video announcement with Robbins and Vestberg below.