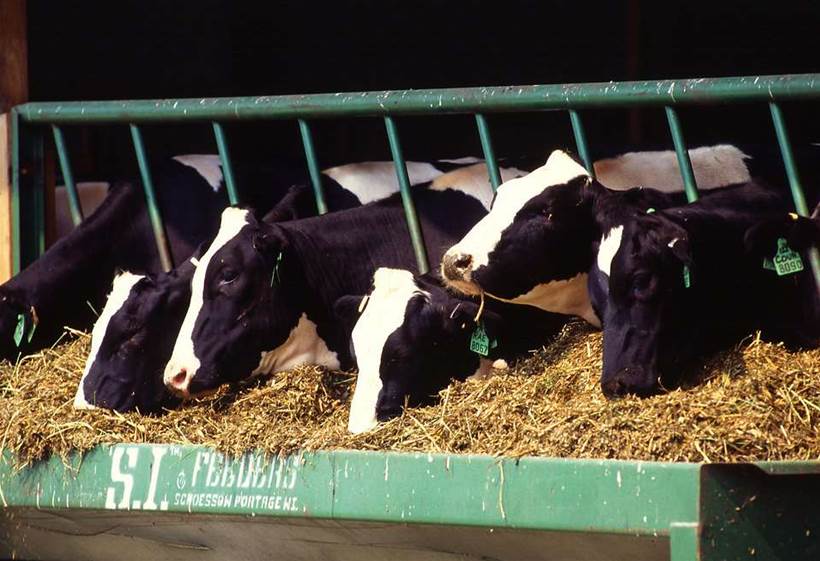 Cisco is hoping to cultivate an agricultural IoT stronghold in Sydney through the establishment of a new Innovation Central collaborative facility.

The facility is one of two in Australia, after Cisco launched a centre in Perth late last year to focus on IoT and big data in resources and astronomy.

Between the two centres, Cisco will spend US$15 million ($21 million) over the next five years, mostly in staff and administration costs.

Chief technology officer Kevin Bloch said that partners of the centre – such as Woodside Energy in Perth – would also tip in some funding.

Though the Sydney centre is hosted by incubator ATP Innovations, it is not specifically targeting collaborations with IoT start-ups, preferring instead to focus on companies with a bit more time and experience in the market.

“They’ve already got something going on but perhaps are struggling in one way or another. If a start-up is just an idea, it would have to be a very, very good idea [to be accepted into the centre].”

Bloch said the purpose of the centre was to find commercial solutions to Cisco customers’ problems.

“Everything we do has to solve a customer problem,” he said. “This is not an academic exercise.”

While Cisco and its partners – which include Data61, UNSW and ATP Innovations – have been spinning up the centre in Sydney, they have been working from a “temporary lab” in St Leonards, north of Sydney.

They plan to have the Innovation Central centre in Sydney fully operational by the middle of this year.

They will also run a satellite hub for the centre at nearby UNSW, which will focus on cyber security aspects of IoT.

“What we’re trying to do there is really recruit the skills of the undergraduates and the postgraduates and focus on some of these opportunities,” Bloch said.

Bloch saw the two Innovation Central centres in Australia as a chance to grow the IoT market and Cisco’s place in it.

“The IoT transformation that’s taking place is having a major impact around the world. We’ve got to catch up and get ahead,” he said.

“But Cisco can’t do it on our own – we’ve got to build an ecosystem of partners who can co-create with us to solve some of the problems that are ahead.

“We’ve also got to innovate. We’re at week zero of IoT. This is the beginning of that inflection point as we move to machine scale.”

As the facility in Sydney attempts to grow its agricultural technology capability, it has the support of the National Farmers’ Federation, NSW Farmers and the NSW Department of Primary Industries in trying to improve farm yields and resource usage.

They saw the centre as an opportunity to impress the benefits of digital technology on farmers, and noted that many farming sectors were already early adopters of innovative agtech.