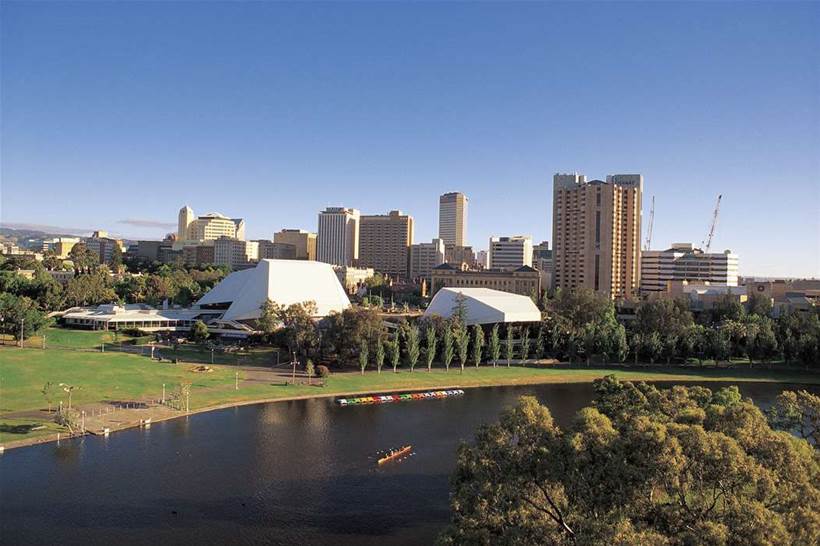 Cisco has created a smart city studio space in Adelaide to enable innovators to develop, test and commercialise next-generation IoT applications and services.

According to Cisco, the studio will “connect the city of Adelaide, and its businesses, entrepreneurs and citizens to a range of IoT opportunities.”

The studio will also be directly connected to Cisco’s IoE (Internet of Everything) Innovation Centres worldwide, as well as to unspecified local innovation hubs throughout the country.

Adelaide was previously named by Cisco as a "lighthouse city" - a status which afforded city officials access to Cisco resources to enable them to press ahead with plans to convert Adelaide to a smart city.

“As a Cisco lighthouse city, Adelaide is a test bed for implementing advance IoT and IoT solutions for city infrastructure management and is one of the very few cities ready to develop and pilot new urban services and solutions to benefit the customer and citizen experience," Cisco’s senior vice president for Smart+Connected communities Dr Anil Menon said.

So far, the Adelaide smart city project has led to pilots of smart street lighting and sensor-enabled on-street parking in conjunction with Sensity, and plans to provide public wi-fi for Adelaide residents, in partnership with iiNet.