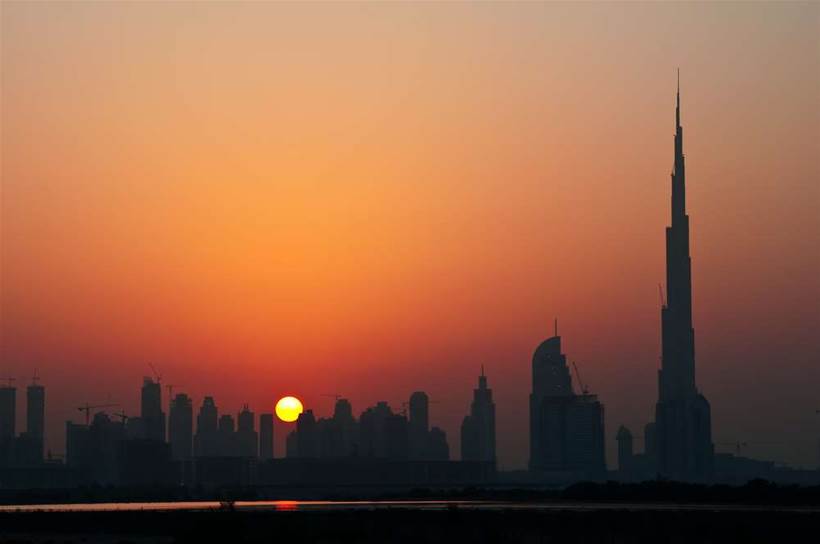 One of Cisco's "lighthouse cities" and the host of this year's IoT World Forum, Dubai.

Cisco is hunting a larger slice of the $31 billion a year market for services supplied into "smart cities" with populations above 250,000 people.

Communications and technology business consultant and executive, Stuart Taylor, told Cisco's IoT World Forum in Dubai that "all cities will be smart at some point".

Taylor believed service providers could heavily influence the number of smart cities as well as the direction they went in, particularly if the provider was handed "holistic" control over the initiative.

“Combining solutions, and having customer care across these in the management layer is key,” he said.

“Furthermore, the service providers can provide overall leadership – project management, project leadership and the ability from a systems integration standpoint to knit all of these [smart city services] together.”

Cisco calls cities where it is engaged to implement multiple "smart" systems its "lighthouse cities". Barcelona and Dubai, which have previously hosted the IoT World Forum event, are both lighthouse cities, as is Adelaide in Australia.

While service providers were typically engaged to supply core infrastructure - such as hotspots for CBD wi-fi networks - there was more they could potentially bring to the table.

“[Service providers] can also provide a layer of technology to ensure connected devices [to a wi-fi network] are secure and that they do what they’re supposed to do," Taylor said.

Taylor observed that service providers are looking to collaborate with other companies to improve their skill sets around smart city projects.

He also said that the access that service providers have to cloud capabilities and data analytics platforms also gives them the opportunity to provide end-to-end involvement in smart city environments.

Peter Gutierrez travelled to Cisco's IoT World Forum in Dubai as a guest of Cisco.