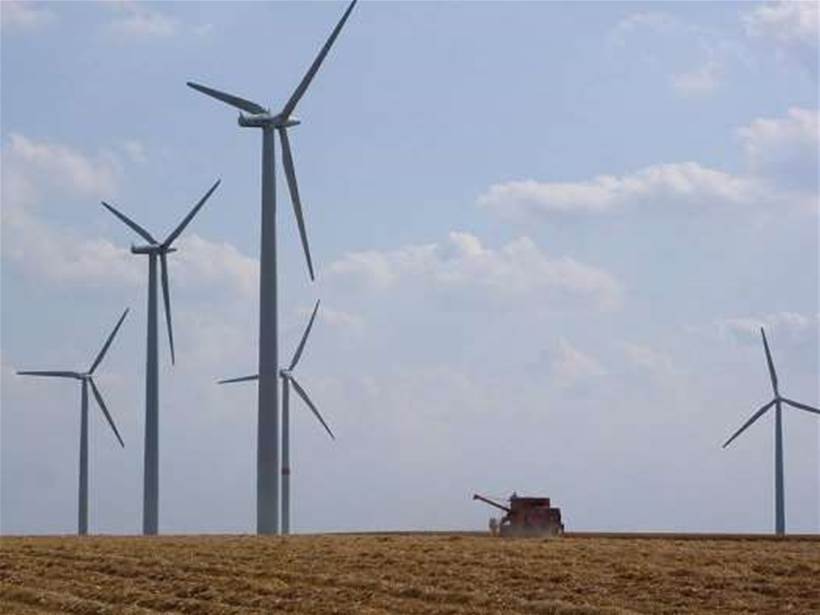 Cisco is hoping to beef up its IoT analytics capabilities by purchasing privately-held German database maker ParStream for an undisclosed sum.

ParStream’s technology enables data to be stored and processed at the edge of the network – closer to the sensors – without needing to draw it back to a central point.

Cisco said in a blog post that the technology had “innovative compression and indexing capabilities” and was purpose-built for IoT.

“ParStream’s technology, for example, can help a renewable energy company track and monitor thousands of wind turbines at once by providing the information to optimise the performance of each turbine and quickly adjust to changing environmental factors like wind direction and temperature,” Cisco’s corporate business development vice president Rob Salvagno said.

“Instead of sending this data to a centralised server, now a company can store the data at the edge of the network, closer to the turbines and sensors, and track results even across a highly distributed network.”

Cisco was exposed to ParStream via a start-up program it ran.

The purchase is expected to close in the second quarter of fiscal year 2016.