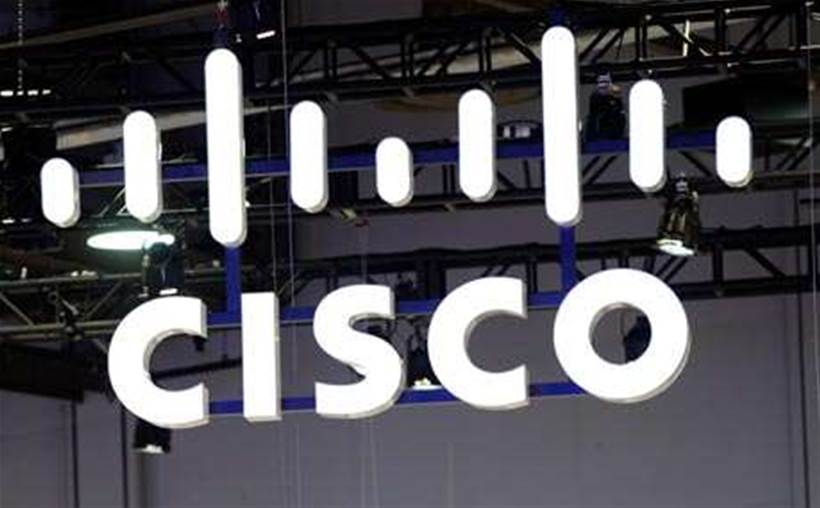 Cisco has revealed that it will re-launch its industrial networking products in two weeks time, as part of a new IoT push.

The company’s teased a January 28th launch date for a new partner program and products.

“From on-premises to cloud and out to the edge, the explosion of data and apps that fuel customers’ businesses disrupts IT and strains resources,” the page says, adding that “Cisco Data Center and IoT can help you solve their challenges in a world where there is nothing centered about data anymore.”

Cisco’s IoT push appears to be built around the argument that it possesses networking, security and data management assets, but the page also says the company is “just getting started” in the field.