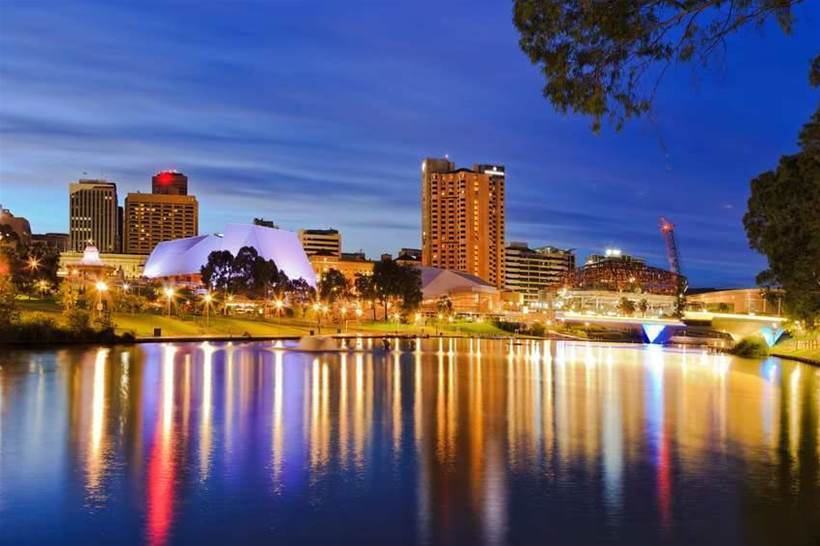 Cisco has taken the wraps off a smart cities cloud service that it hopes will allow municipal leaders to take real-time action with their cities’ data.

Unveiled at the Smart City Expo World Congress in Barcelona, the ‘Cisco Smart+Connected Digital Platform’ is said to securely aggregate data from third-party sensors, street cameras, devices, and other connected systems and objects.

The platform is designed to bring data from multiple departments together to provide a city-wide view of all operations, including street lighting, parking, traffic flow, environmental sensing, waste management, safety and security, and other city services.

The data can then be fed to multiple department applications, providing greater context to the core datasets generated by the various departments.

According to Cisco, the platform also allows city officials to make specific datasets available to city residents, visitors and businesses.

“As a company, we’re a big believer that technology can make a lot of change in the urbanisation space,” Khetrapal said.

“Over the last three to four years, what’s been happening is that there have been a lot of devices being connected, and also there has been a lot of data being generated.

“The value of data has already been proven in cities, but we’re now seeing amplified value in real-time data.”

He said that real-time data enables more opportunities which can lead to more actions to allow a city to make more informed decisions.

Khetrapal said that the platform had been in development over the last three years, and that ten cities around the world were involved, including Adelaide.

“Adelaide was actually the second city that we started working with [to develop this platform],” he explained.

“A lot of the experiences that we had in Adelaide have since been embedded in the codebase.”

That Adelaide was involved in its development should come as no surprise, given that Cisco established a smart city studio there last year, and that prior to that the city was anointed by Cisco as a 'lighthouse city' - a status which afforded city officials access to Cisco resources to enable them to press ahead with plans to convert Adelaide to a smart city.

Some of the other cities involved in the platform’s development include Kansas City, United States, Jaipur and Bangalore, India, Copenhagen, Denmark, Dubrovnik, Croatia, and Paris, France, among others.

Khetrapal said that it was important to get a cross-section of different cities involved in the platform’s creation.

“We had taken a gamut of cities, from emerging markets to mature markets, from sophisticated urban areas to developing areas,” he said.

“The beauty of our platform is we have been able to apply the data collected from all of these cities consistently.”

Khetrapal added that the insights gained in each of the pilot cities – all of which are now running the platform live – provided focus throughout the development of the platform.

“There have been lots of interesting insights that have allowed us to be very clear as to what we wanted to enable on this platform and what we didn’t want to enable,” he explained.

“For example, dimming the street lights when there is no traffic seems to be an easy win for a city, but there are many cities around the world whose laws prohibit these lights from being dimmed.

“What our platform provides is the ability to dim the lights, but we leave the decision to use the capability up to the city administration, whether it be via an application or an external automated process.”

This, Khetrapal said, allows the platform to cater for the different nuances inherent in cities across the globe, reduces system integration costs, and allows each city to develop its own application ecosystem around the platform itself.