Cook Islands to get LoRa network 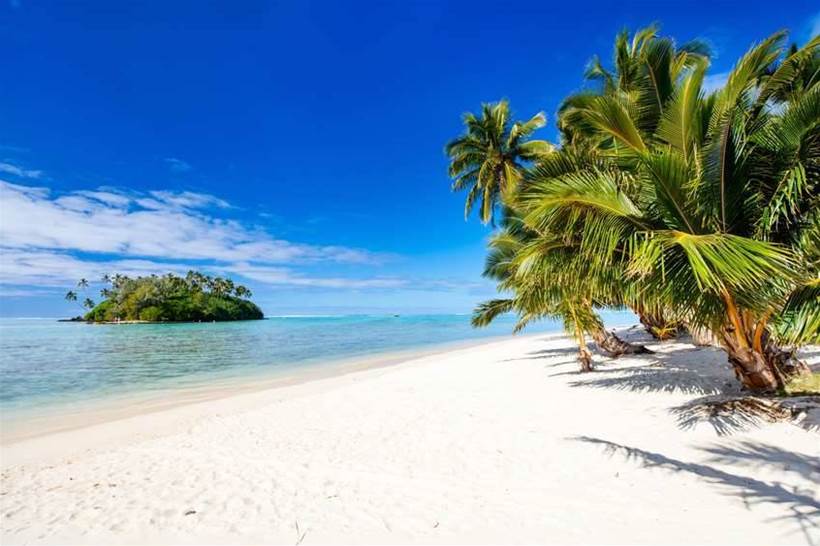 With this new network, residents and businesses on the Cook Islands’ most populous island, Rarotonga, now have the ability to create IoT device networks.

Two gateways have been installed on a Bluesky cellular tower, covering approximately a quarter of the island.

KotahiNet’s director Vikram Kumar told IoT Hub that Bluesky had approached him with the desire to establish the network.

“Their interest allowed us to move quickly and economically, as well as meet all regulatory requirements,” Kumar said.

KotahiNet’s LoRaWAN deployment runs on the same 868 MHz frequency as that used by the European Union, providing developers with access to a wider range of products and services already created to cater to this standard.

In addition, KotahiNet itself is also in the process of building connected products and services to provide to its customers.

Kumar expects multiple use cases to spawn from this new network, citing smart energy monitoring, real-time environmental monitoring and location tracking of assets and people being an early focus.

“The opportunity to work with Bluesky Cook Islands is ideal. It brings the benefit of wireless connectivity for real-time data quickly and economically to Rarotonga, leading the way in the Pacific Islands,” he said.

Phillip Henderson, country manager for Bluesky Cook Islands added: “Cook Islands can greatly benefit from being able to get real-time data about the physical world with cheap and ubiquitous connectivity.”

Rarotonga residents and businesses who wish to test the capabilities of the network will not be charged to do so, according to Henderson.

“To help people understand the benefits and opportunities this new technology provides, there will be no charge for testing or connecting a few sensors to the Internet.”

KotahiNet has recently deployed a similar network in multiple cities across New Zealand, covering approximately 50 percent of its population.

Kumar said that work is continuing in New Zealand to expand the network even further.

“We have completed the NZ rollout to the 10 most populous cities, covering over half the population,” he said.

“Now coverage is being extended across rural and remote areas, taking us towards our goal of 100% national coverage.

“While these areas are hard and expensive to cover, they are also particularly important for New Zealand.”