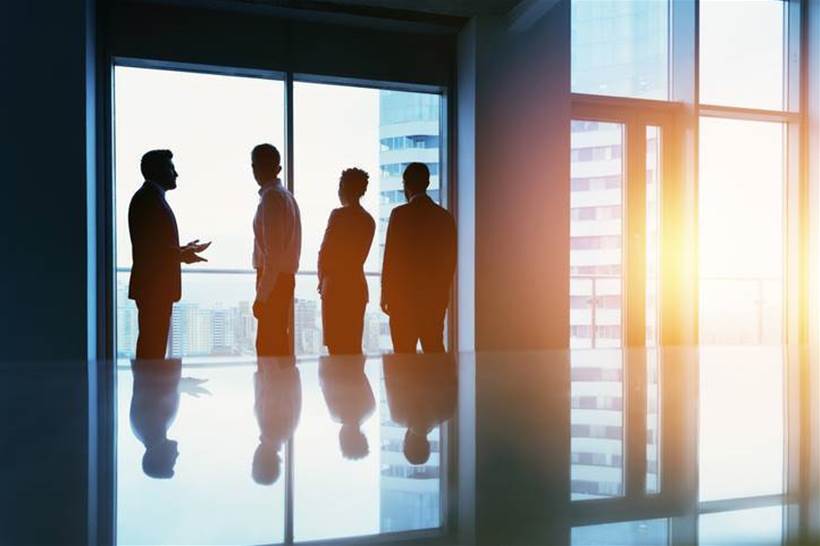 Spence has been involved with more than 25 Internet and telecommunications businesses since the early 1990s. He was COO of major Australian ISP OzEmail, chairman of Vocus and CEO of wireless broadband provider Unwired. In the early 2000s, he was also involved with consumer broadband satellite service provider Access1.

He is also chair of Canopus Networks, which provides a network analytics and visibility platform for network operators and businesses. The company aims to “re-define the way networks are operated”.

Spence replaces outgoing IoTAA chair Gavin Smith, who is Bosch Australia and New Zealand President. The IoTAA praised Smith for his support since the industry body was formed four years ago.

Spence’s appointment comes as the IoTAA pushes the use of real-time data to improve governments’ and businesses’ response to crises, such as the COVID-19 pandemic.

“COVID-19 has enabled digital transformation at the speed previously thought unimaginable, and has brought to light the opportunity presented by the Internet of Things to connect the physical and digital world,” Spence stated.

“Now is the time for industry, government, citizens, and academia to seize the opportunities for economic growth and social benefit afforded by the Internet of Things.

We have an opportunity with the IoTAA to strongly engage with industry, improve cyber security across digital infrastructure, and work with the Government to enhance productivity across Australia using IoT”, he added.

The IoTAA also recently launched the IoT Australia Skills Barometer survey. The results of the survey will be used to inform educators about skills gaps and which IoT courses are needed.