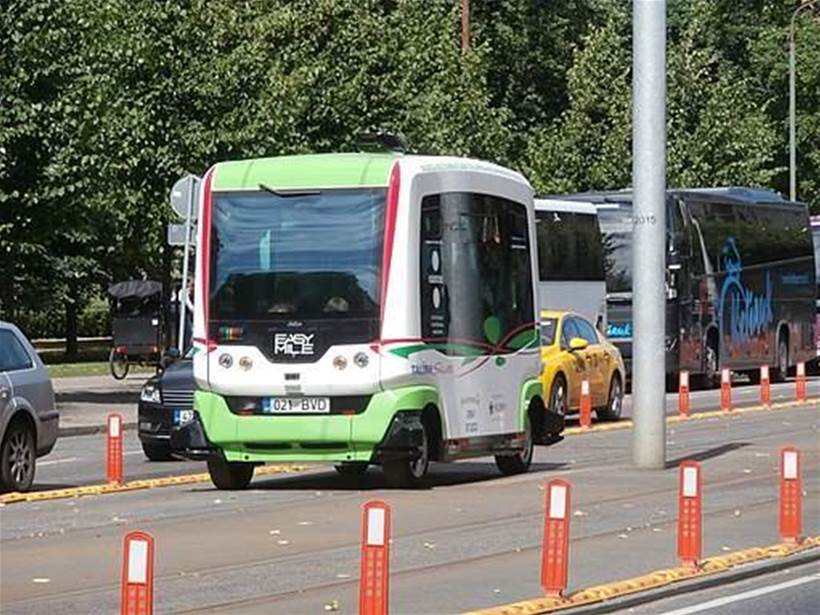 “When will driverless cars be out on the streets?” I’m often asked this question and I usually refrain from answering it. Before we ask when, we should ask ourselves what do we need from autonomous vehicles?

One answer is “suburban mobility”. It’s among the most critical challenges we face in Australian cities, and automated vehicles could offer a solution.

Read more: We must plan the driverless city to avoid being hostage to the technology revolution

Australia’s population is expected to grow by 50% over the next 30 years. Much of this growth will be in the outer suburbs of capital cities. Almost half of our population already lives in these suburbs.

A 2018 Infrastructure Australia report identified the inefficiency and shortage of public transport in our suburbs as a problem.

At present, as a result of inadequate public transport and car-oriented developments, suburban residents depend heavily on private cars. Combined with rapid suburban growth, the heavy reliance on cars will lead to massive increases in traffic congestion and delays. This will cause heavy economic and environmental costs.

An effective public transport system can curb the dominance of private cars and serve as a competitive alternative that can meet our future mobility needs more sustainably and equitably. Frequent and accessible bus services in expanded suburbs, including connections to the rail network, are essential. At present, public transport is used for only about 5% of trips by suburban households.

A problem of costs

The problem is that suburban bus services typically fail to recover their operating costs from fare revenue. This is due to sparse ridership, longer travel distances and, most importantly, labour-intensive bus operations.

Budget deficits can trigger service cuts and fare hikes, which in turn lead to ridership declines and further revenue losses. We see this “downward spiral” for bus services around the world (for examples, see here, here, and here).

A comprehensive analysis of 25 North American cities found a sharp decline in public transport ridership over the past few years. This was mainly due to reduced bus services.

Without significant interventions, growing suburban populations will be either forced to drive or excluded from societal opportunities.

We can expect 40-60% savings in operational costs from driverless buses. With options of smaller vehicles and larger fleets of automated buses and shuttles, public authorities could afford to deliver more frequent, flexible services to a wider suburban area.

Such improvements would reduce passenger waiting times and walking distances – the main deterrents for users – and so could increase ridership and revenue. These outcomes can create a virtuous cycle for suburban services, leading potentially to self-sufficiency for suburban public transport.

In 2015, the Bureau of Infrastructure, Transport and Regional Economics (BITRE) estimated the societal costs of traffic congestion in Australian major cities at A$16.5 billion a year. This was projected to reach A$27 billion to A$37 billion by 2030. Automated vehicles could lower this cost.

A well-connected network can encourage people to give up private cars for public transport. Autonomous vehicles can be used to make suburban bus services more frequent and accessible, providing mobility for a growing suburban population that is prone to car-dependency. These bus services can improve connectivity to rail and give individuals access to economic opportunities, education, health care and social activities without having to drive.

Read more: Driverless cars really do have health and safety benefits, if only people knew

So when will these buses be on our streets?

Automated buses have been tested in real-world trials to identify and overcome barriers to deployment, including safety, technology and legal issues. Most of these have been in Europe, but Australia has had several trials in Adelaide, as well as in Perth, Melbourne, Sydney, Brisbane, Darwin, Canberra and a few regional centres.

These trials clearly demonstrate that, given adequate planning and investment, fully automated buses – particularly those running on fixed routes and dedicated lanes – can operate commercially now. Flexible-route, automated services mixed with regular traffic may take longer to become a reality.