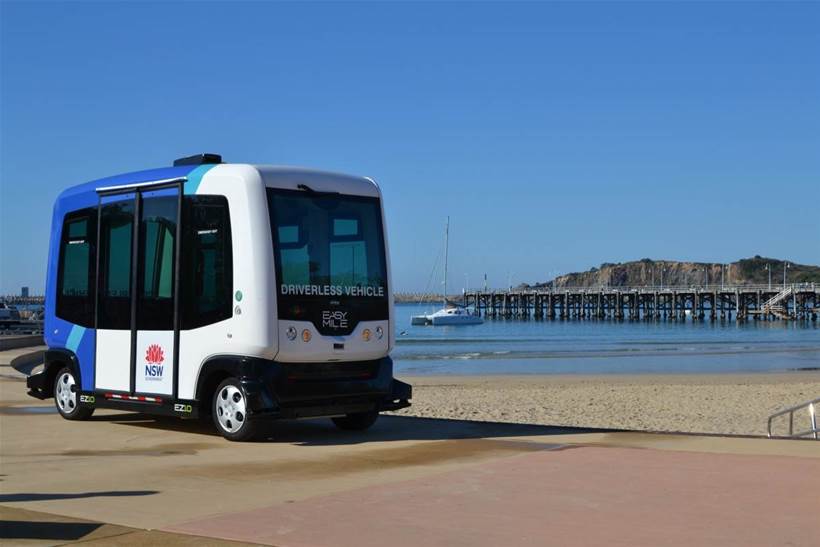 A similar shuttle in Coffs Harbour

A driverless shuttle is now taking passengers and negotiating traffic in the CBD of the regional New South Wales city of Armidale.

The shuttle was previously operating at the University of New England, but will now stop at four CBD locations during the day. It carries up to 12 passengers and will travel slowly during the two-month trial.

The Ez10 vehicle uses radars, lidars, stereo cameras, GPS, Initial Measurement Unit and odometry to navigate. It can reach 40km per hour, but was previously restricted to 20 km per hour in the University of Armidale, according to the project’s web site.

Armidale Regional Council is the main cooridnator of the trial. Trial partners include EasyMile, Transdev, WSP, QBE Insurance, Edwards Coaches and the University of New England.

The technology is also being trialled in Coffs Harbour on the NSW North Coast and has also been trialled at Sydney’s Olympic Park.