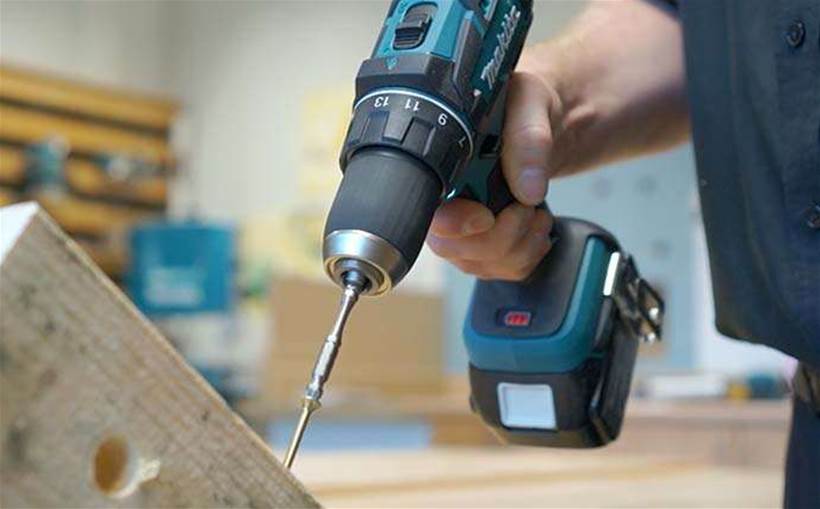 Students at Carnegie Mellon University are working with members of Disney Research to develop a smartwatch system that can identify objects by recognising the electromagnetic (EM) noise they generate.

When a user comes in contact with these objects, this noise propagates through the user, due to the human body’s natural conductivity.

The EM-Sense research group has created a system, which – when loaded onto a smartwatch that’s attuned to detect these signals – can correctly identify these objects in real-time, and provide context-specific information about the device or its potential use at the time.

For example, a user may pick up a power drill. The smartwatch would then identify the handled object as a drill and could display information such as RPM or the drill bit currently attached.

Gierad Laput, a PhD student of Carnegie Mellon University who is involved in the project, spoke to IoT Hub about the technology.

“We use clever machine learning and signal processing to identify dozens of objects without having to instrument the object or the environment,” he said.

Laput is optimistic this method of object identification can revolutionise context-aware applications, which traditionally have relied on proximity-based detection of ambient RF signals, or a pairing process between wearable and device via Bluetooth, for example.

“Being able to detect what object you’re touching at the moment of touch opens up new and powerful ways for context-aware applications,” he said.

“For example, EM-Sense can offer recipe options when users interact with their home refrigerator for breakfast; provide password-less authentication on their office laptops merely by touching it; or suggest route shortcuts when users start their cars after work.”

Using the system for object-specific applications or authentication are only a few of the goals of the research group.

They are also working on object-tagged messaging, in which a message could appear on the wearable notifying the user to buy the groceries if they grab the front door handle, for example.

Laput also said the system could “assist visually impaired people with their daily tasks by informing them about the objects they are interacting with.”