Enter the 2019 Internet of Things Awards before they close next week!

Don't be the one looking back and thinking you could have won. 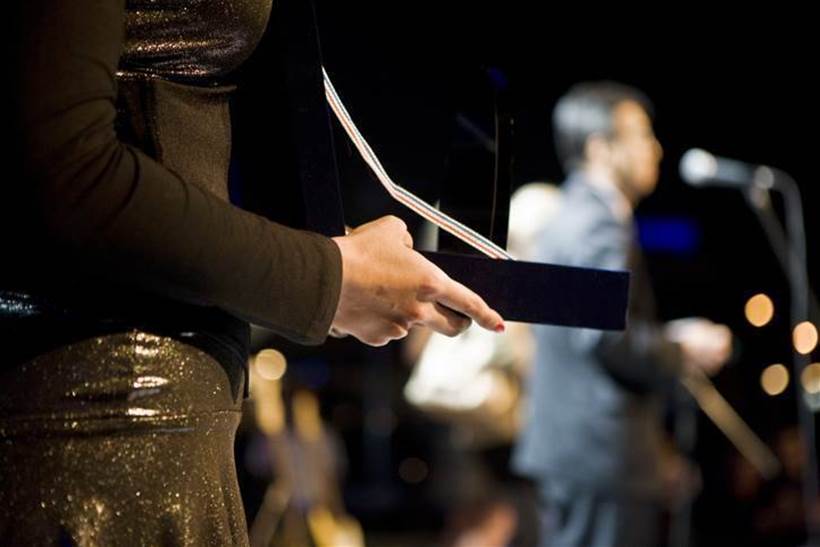 Were you or your organisation involved in an Internet of Things project in the last 12 months?

If the answer is yes, then you have an opportunity to gain national recognition by entering the 2019 Internet of Things (IoT) Awards.

But you need to do it now – nominations are open until midnight on June 3 next week! Enter the Awards here.

There are Awards for IoT projects, start-ups and people across 11 categories. See the categories below.

The winners will be announced to business and government delegates at the IoT Festival at the Melbourne Convention Centre on June 18.

Here are the Award categories: