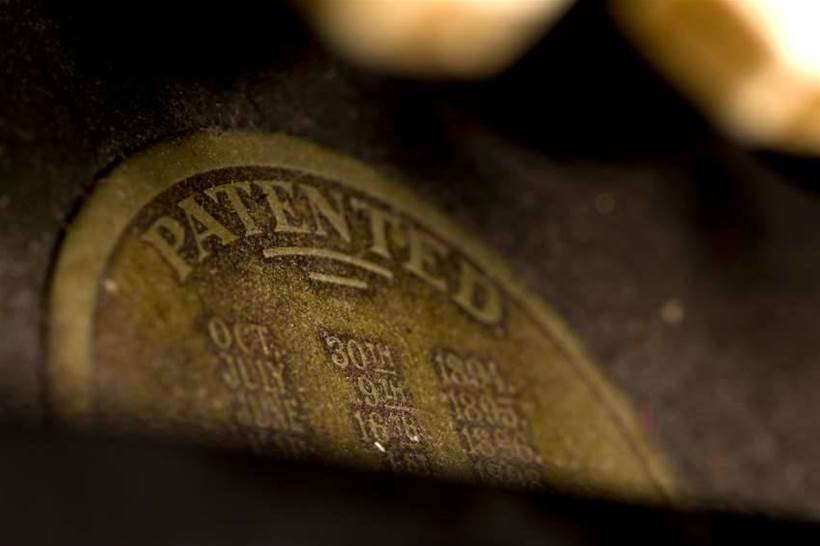 Facebook has recently been granted a patent by the US Patent & Trademark Office to control client IoT devices, such as thermostats, automobiles and toasters.

Originally submitted in September 2014, the patented technology will allow users to send control signals to multiple devices using the social media platform, negating the requirement of installing multiple apps for these objects.

Furthermore, users will be able to grant control access for those devices to their ‘friends’ on the social network, allowing them to manipulate the devices as well.

For example, family members who are connected on Facebook could all be granted access to modify the temperature on a connected thermostat, or change the lighting provided by smart bulbs.