Competition from Amazon and Microsoft proved too much. 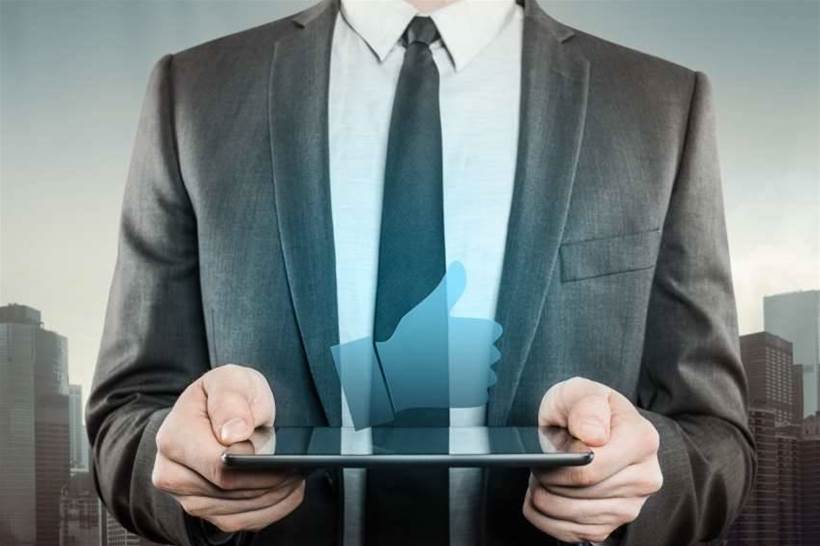 Facebook has announced it is winding down its Parse application development platform which is used to create apps that integrate closely with Facebook’s services.

The backend-as-a-service (BaaS) platform will be fully retired on the 28th of January, 2017

The hope was that Facebook could get a foothold in the burgeoning Internet of Things marketplace, and by September last year, Parse for IoT was being used in a myriad of systems, from agricultural growing systems, wireless hi-fi, and smart light bulbs, among others.

Facebook’s plan was to mine the data from users’ various connected devices to further refine their online ads, while generating subscription revenue from Parse subscribers.

However, it faced an uphill battle with Amazon Web Services, who offers similar BaaS tools along with online storage, and also expanded its IoT offerings recently.

Microsoft’s Azure platform was also a competitor, as was Google’s Compute Engine, to a lesser extent.

To assist Parse customers during the sunset period, a database migration tool has been released to migrate data to any MongoDB database, and the open source Parse Server has also been made publicly available, allowing developers to run most of the Parse API from their own Node.js servers.

IoT device connectivity has not been completely scuttled as a result of this announcement, as existing single sign-on functionality can still tether mobile apps and companion apps for IoT devices to Facebook’s ecosystem, thereby funnelling data back to the social network.